Women Are Now More Likely to Have College Degree Than Men

For the first time since the Census Bureau began collecting data on higher education attainment, women are more likely to have a bachelor’s degree than men.

Young women are driving the change. In the 25-34 age group, 37.5% of women have a bachelor’s degree or higher, while only 29.5% of men do. (Rates of college attainment for men and women in this age group are increasing roughly equally.) But for the over-65 crowd, only 20.3% of women have such degrees, compared to 30.6% of men. 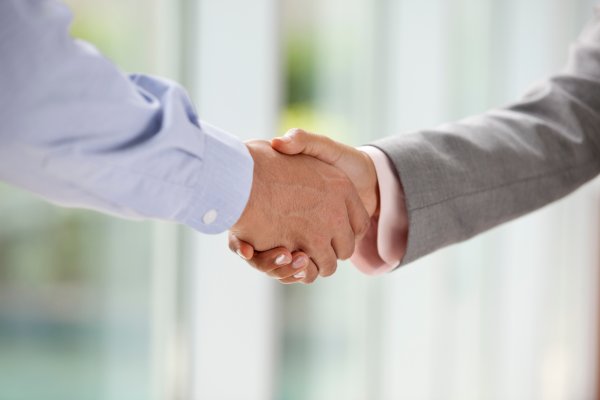 How to Land Your Dream Internship
Next Up: Editor's Pick