Ever since Republican Congressman Kevin McCarthy insinuated that the House Benghazi committee’s investigation was a political move designed to hurt Hillary Clinton, Twitter user @KevinMcCarthy has been receiving a lot of hate-tweets. The only problem: It’s not his handle.

Enter the Clinton campaign, which put together a humorous video starring Kevin McCarthy, a Des Moines, Iowa-based Clinton supporter who owns the @KevinMcCarthy handle. It follows a week after the other Kevin McCarthy, the California Republican and top candidate for Speaker of the House, trumpeted Clinton’s falling poll numbers in light of the House Republican investigation.

The Clinton campaign is hoping the lighthearted take will keep the issue alive just weeks before she is set to testify before the Benghazi committee, believing McCarthy’s gaffe, which has sent Republicans on the defensive, can help mitigate one of the liabilities in her campaign. 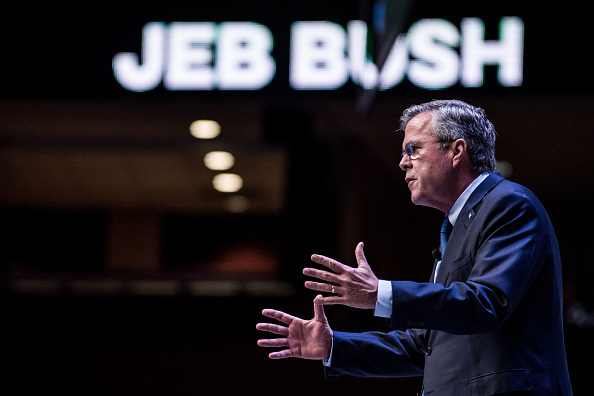 Is a Pro-Bush Super PAC Obscuring Its Spending?
Next Up: Editor's Pick