The Sons of Russian Spies Want Their Canadian Citizenship Back

The sons of two Russian spies are insisting that the Canadian government has wrongfully stripped them of their Canadian citizenships after their parents’ true identities were discovered and the family was deported to Russia.

Alexander and Timothy Vavilov, 21 and 25 respectively, were both born in Toronto, Canada, but were stripped of their citizenship after their parents, Andrey Bezrukov and Elena Vavilova, were discovered as “deep cover” Russian spies in the U.S., according to Canadian tabloid newspaper, the Toronto Star.

The Vavilovs insist that they knew nothing of their parents’ spying and have taken the Canadian government to court to have their citizenship certificates reinstated. Alexander is now studying in Europe while his brother, Timothy, works in finance in Asia.

The Canadian government says that they don’t have to reinstate their citizenships as their parents worked for a foreign government while in Canada, even though the couple denied that they did any spying while in the country.

The Vavilovs’ lawyer, Hadayt Nazami, told the Star that “punishing children for the deeds of their parents is morally and legally wrong.”

Bezrukov and Vavilova came to Canada to develop “legends” to facilitate their spying endeavors in the U.S. There, they adopted the identities of two dead Canadians, Donald Heathfield and Tracey Ann Foley, according to the Star.

After leaving Canada, they moved to France and eventually settled in the U.S., where they began carrying out many of their spying duties, the Star reports.

To the shock of their allegedly unknowing children, the couple was arrested by FBI agents on June 27, 2010, at their Cambridge, Mass., home as a part of a crackdown on Russian spies in the U.S. The family was eventually sent back to Russia in a spy swap agreement with the U.S.

“It is not fair to punish us for something we have nothing to do with. We have done nothing wrong,” Alexander told the Star. “Whether or not the government decides to reissue my citizenship, I will always be Canadian at heart.” 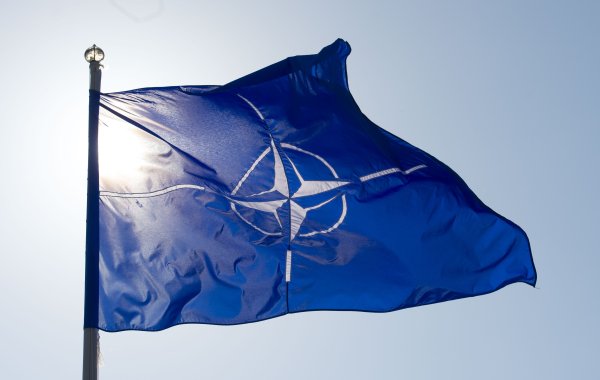