Volkswagen Will Begin a Recall of Scandal-Hit Cars in January, Says Its CEO

Matthias Müller, the new chief executive of Volkswagen, holds a press conference at the VW factory in in Wolfsburg, Germany, on Sept. 25, 2015
Julian Stratenschulte—picture-alliance/dpa/AP
By Helen Regan

Volkswagen’s new chief executive has said the German car-manufacturing giant will begin a recall of cars that were affected by its emissions scandal in January.

Matthias Müller told the German newspaper Frankfurter Allgemeine Zeitung that all cars that had software installed to cheat U.S. diesel emissions tests should be fixed by the end of 2016, reports the BBC.

According to Müller, only a few employees were involved in the scandal. The VW boss refuted claims that his predecessor Martin Winterkorn must have known about it, reports Reuters.

The engine at the heart of the scandal, known as Type EA 189, was installed in 11 million cars worldwide.

Müller told the German newspaper that the company would need to become smaller and less centralized and would therefore look into its numerous brands, including its Bugatti supercar.

“This crisis gives us an opportunity to overhaul Volkswagen’s structures,” he told Reuters, adding that the firm could “shine again” in two to three years. 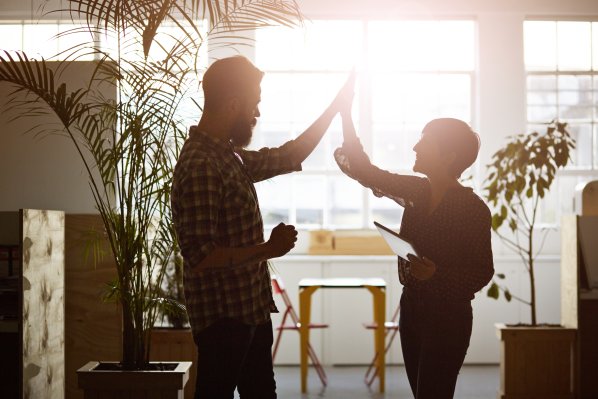 5 Habits That Will Help You Get Promoted
Next Up: Editor's Pick