When Saturday Night Live aired its first episode on Oct. 11, 1975, the show was a far cry from its current format—and far from proving itself as the comedic institution it would later become. Sketches were shorter and the host didn’t appear in them, and even the show’s name was different: It went by Saturday Night for its first 18 months, as Howard Cosell’s soon-to-be-canceled competing ABC program had snatched up the name it would later adopt.

The opening monologue was another feature that had yet to evolve into the one viewers know today. When George Carlin hosted that first episode, his monologue was broken into five parts interspersed throughout the show’s 90 minutes. Rather than delivering a bit shaped for that night’s program, Carlin performed segments of his stand-up routine. Which is perhaps the only way to explain why the very first monologue on Saturday Night Live‘s very first episode—rather than addressing the show’s future or the week’s news or the host’s upcoming film—explored the semantic differences between football and baseball lingo. 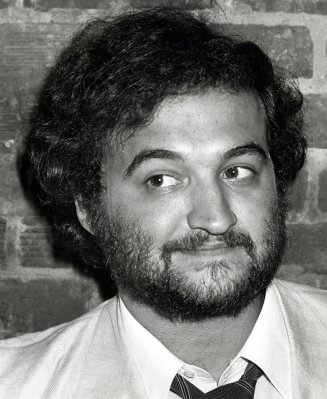