Yoko Ono and the John Lennon Educational Tour Bus brought out thousands of people to come together and create a human peace sign in Central Park on Oct. 6, 2015 in New York City.
NYonAir/Paul GaNun
By Denver Nicks

More than 2,000 students, politicians and activists joined Yoko Ono at New York’s Central Park Tuesday in an attempt to set a new world record for the biggest human peace sign in celebration of what would have been John Lennon’s 75th birthday.

CBS reports a representative from Guinness World Records present at the gathering said that though thousands took part, it wasn’t enough to beat the current human peace sign record, 5,814, set in Ithaca, NY, in 2009.

Even if no records were broken, the gathering was a fitting tribute to the slain Beatle, with participants ranging from old hippies to kids not yet born when the legendary songwriter and musician died, CBS reports. John Lennon was fatally shot outside his New York City apartment on December 8, 1980. 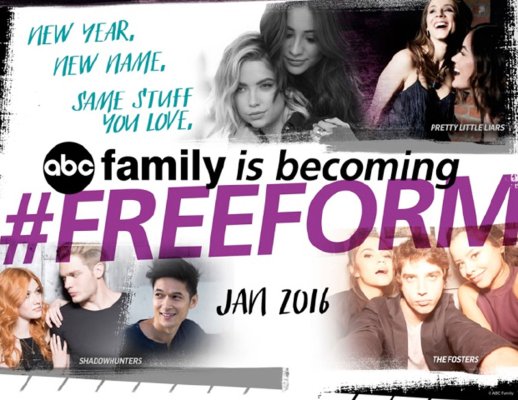 ABC Family Will Change Its Name to Draw More Young Viewers
Next Up: Editor's Pick