Lauren, a Fordham University student, is living out a modern-day Cinderella story. Well, that is if you replace the glass slipper with a student ID and Prince Charming with Tom Hanks.

Hanks took to Twitter on Tuesday afternoon to post a picture of Lauren’s lost ID with the caption, “Lauren! I found your Student ID in the park. If you still need it my office will get to you. Hanx.”

The Bridge of Spies star is no stranger to good deeds being performed through social media. In March, Hanks tweeted that a stranger had returned his missing credit card.

While Lauren has yet to follow up with “Hanx,” Twitter user @Unchained_Mason replied to say that Lauren is one of his students and he would be happy to help return the ID to her.

Others have tweeted less helpful, but very amusing responses. 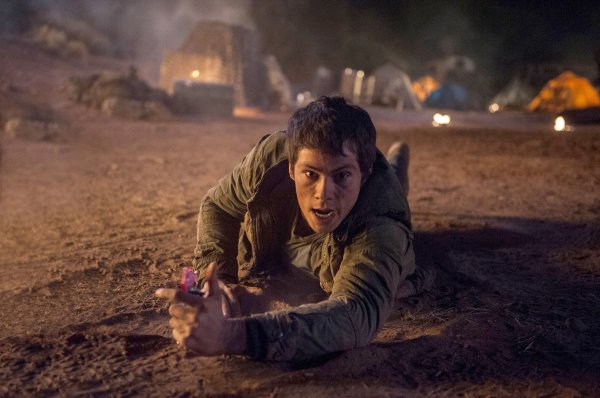 Petition Calls for Maze Runner Cast to Apologize to Native Americans
Next Up: Editor's Pick