Oscar Pistorius has been denied parole and ordered to undergo psychotherapy, crashing the former Olympic athlete’s hopes of an early release that would have enabled him to serve out the remainder of his five-year sentence under house arrest.

“The PRB (parole review board) also directed that the offender be subjected to psychotherapy in order to address criminogenic factors of the crime he committed,” the review board said in a statement, according to the AFP.

Pistorius—whose trial for the 2013 killing of his girlfriend, Reeva Steenkamp, was watched around the world—was convicted in 2014 of manslaughter.

Pistorius had originally hoped to be released in August, when a parole board ruled that he could serve his sentence under house arrest. But Justice Minister Michael Masutha blocked that move, saying the decision was premature, as Pistorius had been granted parole just six months into his sentence. Masutha argued that South African law states that parole can only be considered after serving one-sixth of a sentence. One-sixth of Pistorius’s five-year sentence is 10 months.

Monday’s ruling supporting Masutha’s prevention of parole and recommendation for psychotherapy comes as another obstacle for Pistorius, whose conviction is in the process of being appealed and reheard next month in South African court. 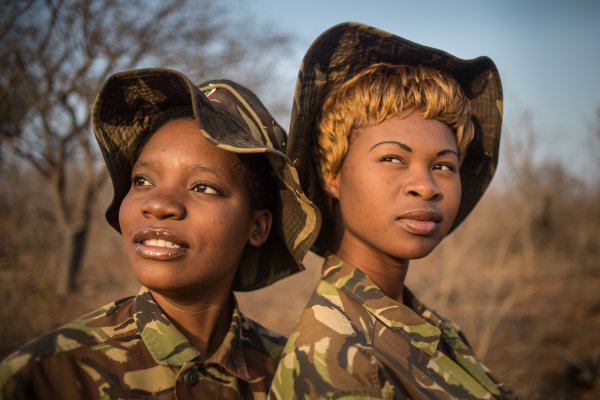