What Not to Do on an Airplane

Don’t: Kiss and then hit the flight attendant. Why? (1) Assaulting people is bad, particularly when the person is just trying to get through her work day. (2) It’s very rude to your fellow passengers, especially when (3) the plane has to make an unscheduled stop so you can get cuffed and carried away.

Don’t: Refuse to sit down until you are served nuts and/or crackers. You’re a grown-up. Grown-ups don’t do this.

Don’t: Push, knee, and kick the seat in front of you so vigorously, the person complains of whiplash. This guy got a $400 fine.

Don’t: Yell across the plane to your buddies, refuse to listen to flight attendants, and then get inordinantly mad when they won’t serve you alcohol. You run the risk of getting your plane diverted to Amarillo, Texas. Also everybody in that metal capsule hurtling through the air at 500 miles per hour will, you know, hate you.

Don’t: Demand the plane be diverted because the person in front of you reclined his or her seat. See the note about grown-ups, above.

Don’t: Get too wasted. That’s only funny in the movies.

Don’t: Demand a crew member be removed because he or she served you macademia nuts in a bag instead of on a plate. It doesn’t matter that you are the eldest daughter of the airline’s chairman.

Don’t: Keep bragging about how you “know David Guetta.” That’s also just a good general rule—on plane or off. 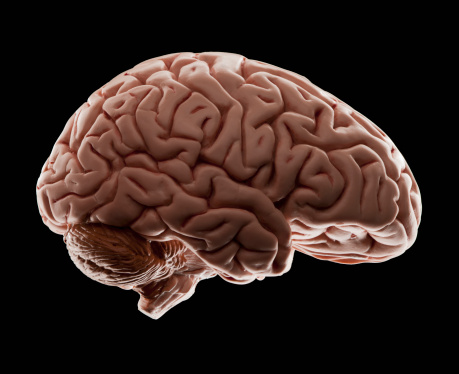 A Scan of My Very Attractive Brain
Next Up: Editor's Pick