The professional networking site LinkedIn has agreed to a $13 million out of court settlement in a class action lawsuit that claims reputations may have been damaged by multiple emails the company sent on behalf of users.

The suit originated in California in 2013, when LinkedIn users sued the company claiming its “Add Connections” feature hurt their professional reputation by relentlessly messaging their email contacts with requests to connect on LinkedIn, Fortune reports. In the complaint, users described being embarrassed by the emails and complained that it was very difficult to stop LinkedIn from sending more emails once the barrage had begun. The settlement affects users who signed up for LinkedIn’s “Add Connections” feature between September 2011 and October 2014.

Per the settlement, LinkedIn will pay out $13 million, up to $3.25 million of which will go to the attorneys who brought and prosecuted the class action over the past several years. The amount of money each claimant receives will depend on how many people file claims, but the settlement stipulates that if individual payments come out to less than $10, LinkedIn is to add $750,000 to the payout fund. If you’ve been notified that you’re eligible for a claim you can registered at this website.

The famously irritating LinkedIn emails have become the object of ridicule. One well-known line from the emails was even discovered to work as a new universal New Yorker cartoon caption. In July this year LinkedIn announced via a blog post that it was amending its practices to reduce the number of emails it sends, writing that the company is “not immune to the late night talk show host jokes. We get it.”

Innocent bystanders who opted not to sign up for Add Connections but were treated to an onslaught of annoying form emails from their contacts are not, as yet, included in the settlement. 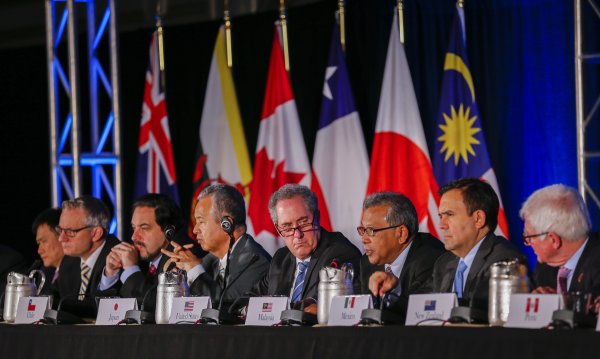