President Obama will travel to Roseburg, Ore. on Friday to privately meet with families of the victims of the mass shooting on a community college campus there.

The White House has provided no further details of the President’s plans in Oregon, according to NBC News. The visit comes at the start of a pre-scheduled trip to the West Coast.

This isn’t the first time the president has had to console grieving family members after their loved ones were killed in a mass shooting. It isn’t even the first time this year—Obama traveled to Charleston, S.C. in June, where he met with families and survivors of the Emanuel A.M.E. Church massacre.

Obama expressed frustration with the nation’s inability to enact meaningful gun reform in the wake of the Oregon shooting, saying shortly afterward, “our thoughts and prayers are not enough.”

“It’s not enough,” Obama continued. “It does not capture the heartache and grief and anger that we should feel and it does nothing to prevent this carnage from being inflicted someplace else in America.” 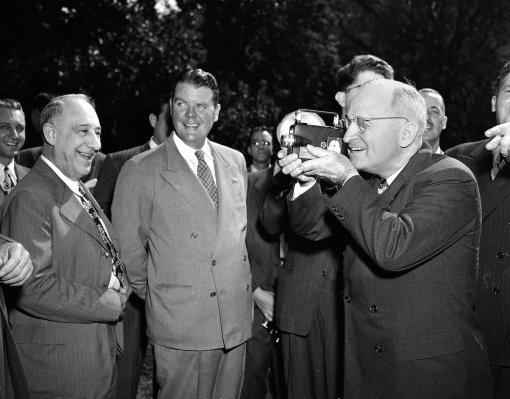 The Surprising Point of the First Televised White House Speech
Next Up: Editor's Pick