California Governor Jerry Brown signed legislation Monday allowing doctors to prescribe life-ending medication to dying patients, making the state the fifth to legalize the practice and the first since the death of Brittany Maynard, whose decision to leave the state to end her life last year lent new urgency to the right-to-die movement.

Brown, a Catholic who at one point considered joining the priesthood, said in a statement that the religious objections to the bill were not enough to convince him to veto it.

“In the end, I was left to reflect on what I would want in the face of my own death,” Brown said in a statement explaining his decision. “I do not know what I would do if I were dying in prolonged and excruciating pain. I am certain, however, that it would be a comfort to be able to consider the options afforded by this bill.”

Right-to-die supporters have been working to legalize the practice in California for almost two decades. The movement gained significant momentum last year when Brittany Maynard, a 29-year-old newlywed, was diagnosed with terminal brain cancer and left California for Oregon to take advantage of the state’s Death With Dignity law, which went into effect in 1997. Since Maynard’s death, half of all U.S. states have introduced aid-in-dying legislation.

“This is the biggest victory for the death-with-dignity movement since Oregon passed the nation’s first law two decades ago,” said Barbara Coombs Lee, president of Compassion & Choices, a right-to-die advocacy group, in a statement.

Polls showed that three-fourths of Californians supported the measure, but legislators routinely ran into opposition from disability rights advocates who say the practice can open the door to abuses of the elderly and disabled, as well as the Catholic Church, which says only God should decide when people should die.

The law allows doctors to prescribe life-ending medication to patients who have been given six months or less to live. It requires two doctors to consent to the prescription as well as written requests from the patient for the medication. California joins Oregon, Washington, Vermont and Montana, which also allow the practice. 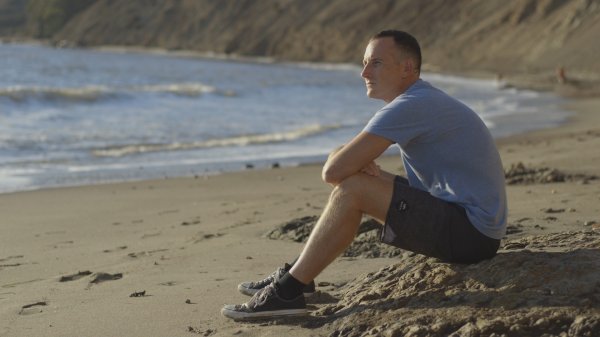 Why One Doctor Is Fighting for the Right to Die
Next Up: Editor's Pick