Facebook Will Beam the Internet to Africa Using this Satellite

Facebook is teaming up with French satellite operator Eutelsat to launch a satellite that will beam Internet connectivity to more than 14 countries in sub-Saharan Africa.

The satellite is called Amos-6, and it is slated to finish construction and find its way into orbit by 2016, wrote Facebook CEO Mark Zuckerberg in a Facebook post.

“Facebook has been exploring ways to use aircraft and satellites to beam Internet access down into communities from the sky,” he wrote. “To connect people living in remote regions, traditional connectivity infrastructure is often difficult and inefficient, so we need to invent new technologies.”

The project will be conducted under his Internet.org initiative that aims to bring Internet access to the two-thirds of the world that have been unable to receive it. Among other projects include using solar-powered drones to beam out Internet signals to rural areas, and the set-up of the Innovation Lab to mimic real-world connectivity issues for developers to test their app’s performance.

Africa’s current state of Internet access is stark: the lowest levels of broadband connectivity, according to the United Nation’s State of Broadband report, are mostly found in sub-Saharan Africa. According to the UN, Internet availability reaches less than 2% of the populations in Guinea, Somalia, Burundi and Eritrea. 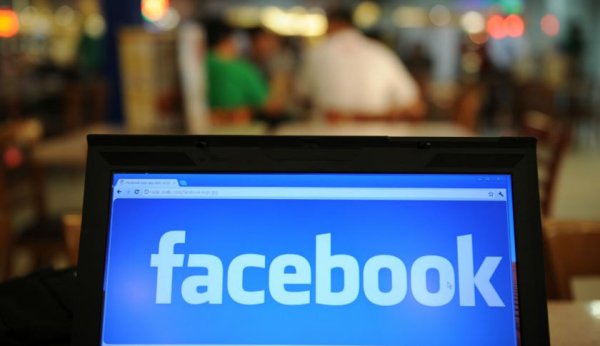 Facebook’s New Videos Are Like Nothing You’ve Ever Seen
Next Up: Editor's Pick