Why a Nobel Peace Prize Was Once Rejected

That’s because in 1973 Le Duc Tho became the first and only person ever to voluntarily refuse a Nobel Peace Prize. The prize had been awarded jointly to Tho, a North Vietnamese politician and diplomat, and U.S. Secretary of State Henry Kissinger for their work negotiating a ceasefire in the Vietnam War.

As TIME reported, the Nobel committee’s decision “aroused an unprecedented storm of criticism”:

The biggest reason for the controversy was the obvious one: despite Tho and Kissinger’s work, the war in Vietnam continued (as it would for more than a year after the Nobel announcement). And many argued that Tho and Kissinger had been just as responsible for creating war, not stopping it. One TIME reader wrote in to say that “The awarding of the Nobel Peace Prize to Henry Kissinger and Le Duc Tho is like granting Xaviera Hollander (the Happy Hooker) an award for extreme virtue.”

Though Tho would probably not have agreed with the second half of that argument, he did agree that Vietnam was not at peace—and, further, as the Nobel Committee puts it, “his opposite number had violated the truce.” He declined to accept the prize. He said that he might reconsider if peace were restored to his country eventually, but his decision stood.

But, as TIME noted in 1978 when Anwar Sadat and Menachem Begin controversially received the prize, lasting peace was obviously not a prerequisite. Past winners included “Aristide Briand and Gustav Stresemann, the French and German statesmen who won the 1926 prize for the ill-fated Locarno peace treaties, in which Belgium, France and Germany agreed never to fight again” and “American Diplomat Frank Kellogg, who was the originator of the utopian Kellogg-Briand Pact of 1928, in which 15 powers, including Germany and Japan, agreed to renounce war as an instrument of national policy.”

For your security, we've sent a confirmation email to the address you entered. Click the link to confirm your subscription and begin receiving our newsletters. If you don't get the confirmation within 10 minutes, please check your spam folder.
Most Popular on TIME
1
Joe Biden’s Pick to Lead the Pentagon Was on Shaky Ground. Then the Insurrectionists Came
2
What to Know Before Watching WandaVision
3
What to Know About Other Impeached Presidents 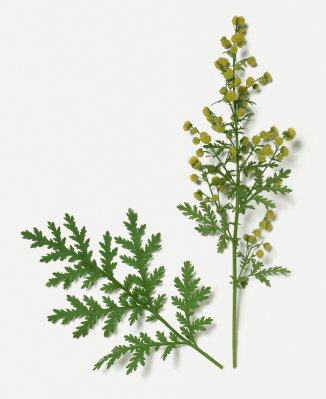