When San Francisco experienced a 28 percent increase in 911 calls between 2011 and 2014, according to the city’s Department of Energy Management, city officials wanted to know why.

So they took advantage of a project between the city and Google, in which the tech company’s employees work on projects that benefit the local community. Their findings? Accidental calls—commonly known as a butt dial or pocket dial—are a significant problem.

Data from two “shadowing sessions,” where researches sat with dispatchers to observe their work, revealed the work that accidental dialing can require on dispatchers’ ends.

In one sample of 197 wireless calls, 30 percent were caused by accidental dials. In another of sample of 79 calls, 37 percent were accidental. The data wasn’t perfect—dispatchers didn’t always log accidental calls, and some placed them in categories that included other types of calls besides misdials. But it wasn’t terribly far off from a 2014 report from the Federal Communications Commission, mentioned in these findings, that said 50 percent of 911 calls to New York City’s PSAPs (public safety answering points) were wireless accidental calls.

Because dispatchers hear an open line, they often have to call back and confirm that there is no emergency and the dial was accidental. That process, which takes longer than misdials from landline phones, can take on average 43 seconds to a 1 minute to settle. That can be a burden for dispatchers trying to help actual emergencies: in a survey of dispatchers, 80 percent said wireless callbacks were time-consuming and 39 percent called them the biggest point of frustration in their work flow. 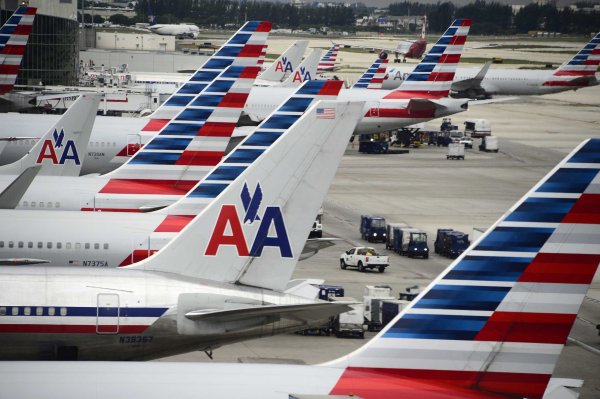