In this image released by BrianABELL1980 via Twitter and used with permission showing the scene after an Amtrak train derailed, reportedly after hitting a rockslide, near Northfield, Vermont, Oct. 5, 2015.
Brianabell1980—Twitter/EPA
By Alexandra Sifferlin

According to a statement from Amtrak, the train was traveling from Saint Albans, Vt. to Washington, DC. It derailed after “reportedly striking a rock slide on the tracks.” Amtrak says there are no immediate reports of life-threatening injuries.

One locomotive and one passenger car went over an embankment and three other cars remained upright but went off the tracks, the Associated Press reports. At least seven people were injured included one person who was seriously injured.

The railroad where the incident happened has had 54 accidents since 2006 which include 54 derailments, the AP reports.

Emergency members and police are responding to the incident. 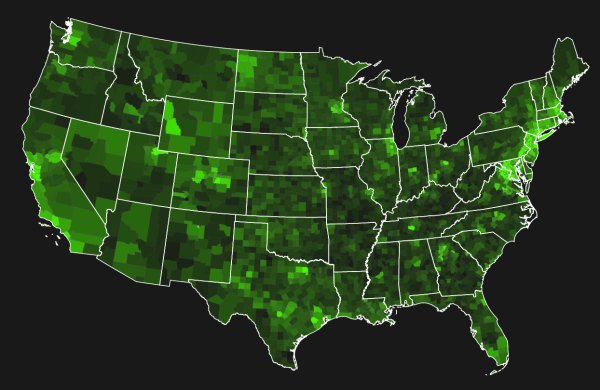