The cover of Cosmopolitan‘s November issue features Kris Jenner and all five of her famous daughters. It’s the first time that the females of the Kardashian-Jenner clan have graced the cover of a magazine together in four years.

Kendall, Kim, Khloe, Kourtney, Kris and Kylie appear on the magazine’s 50th anniversary edition posed in white button-downs with the words “America’s First Family” emblazoned over them. Since the cover was released, many have taken to social media to air their grievances about the reality star family’s newest branding. People’s main problem with the moniker seems to be that the country already has a first family, the Obamas.

However, the Kardashian Kweens’ Instagram posts suggest they couldn’t be happier with their 16-page spread.

And who knows? If #Kanye2020 pans out, a Kardashian may just end up as first lady. 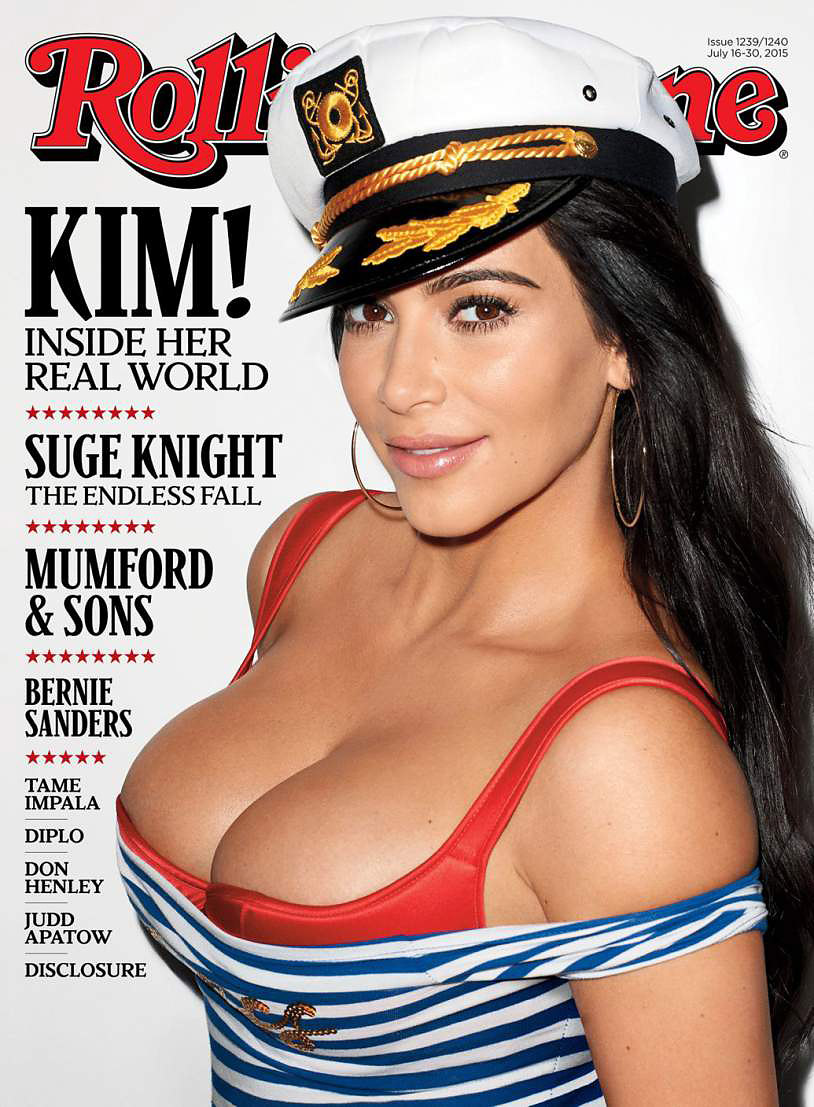 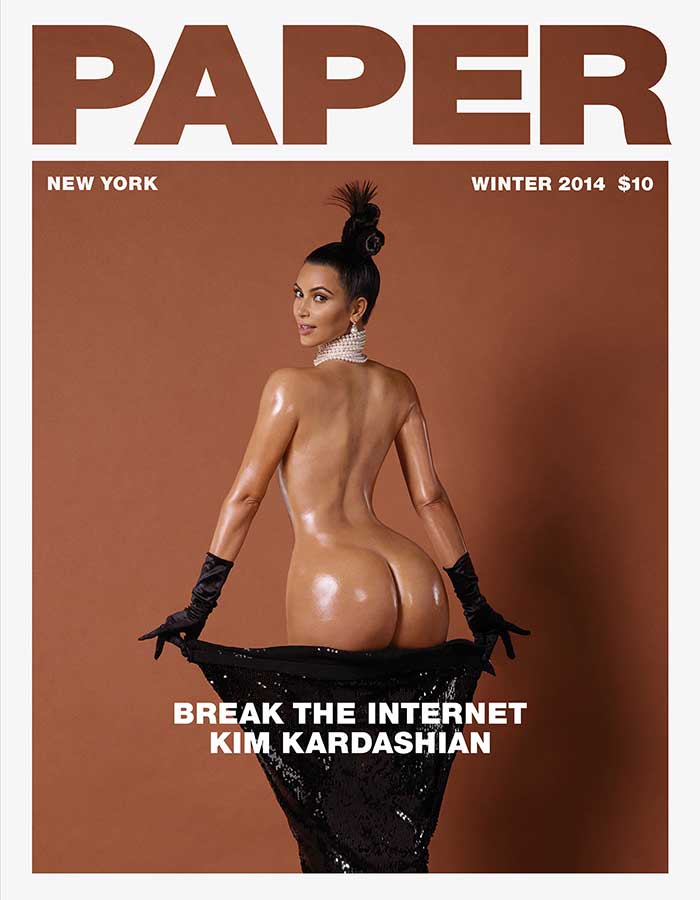 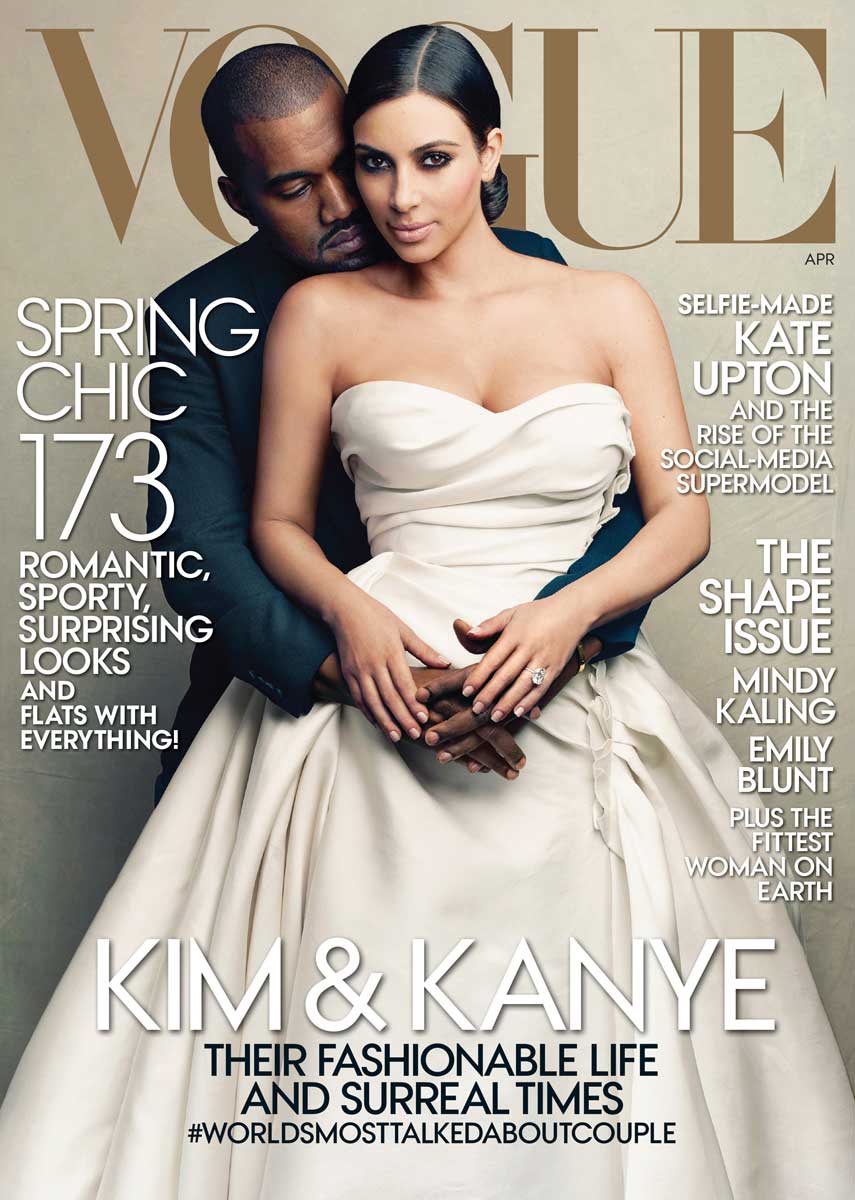 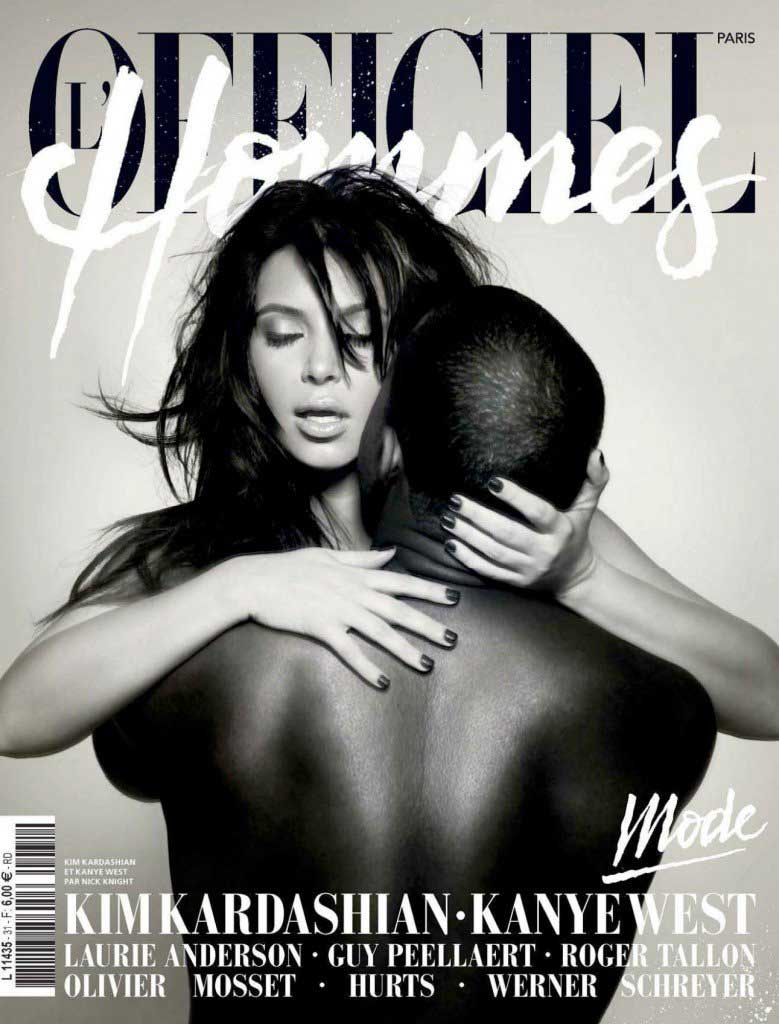 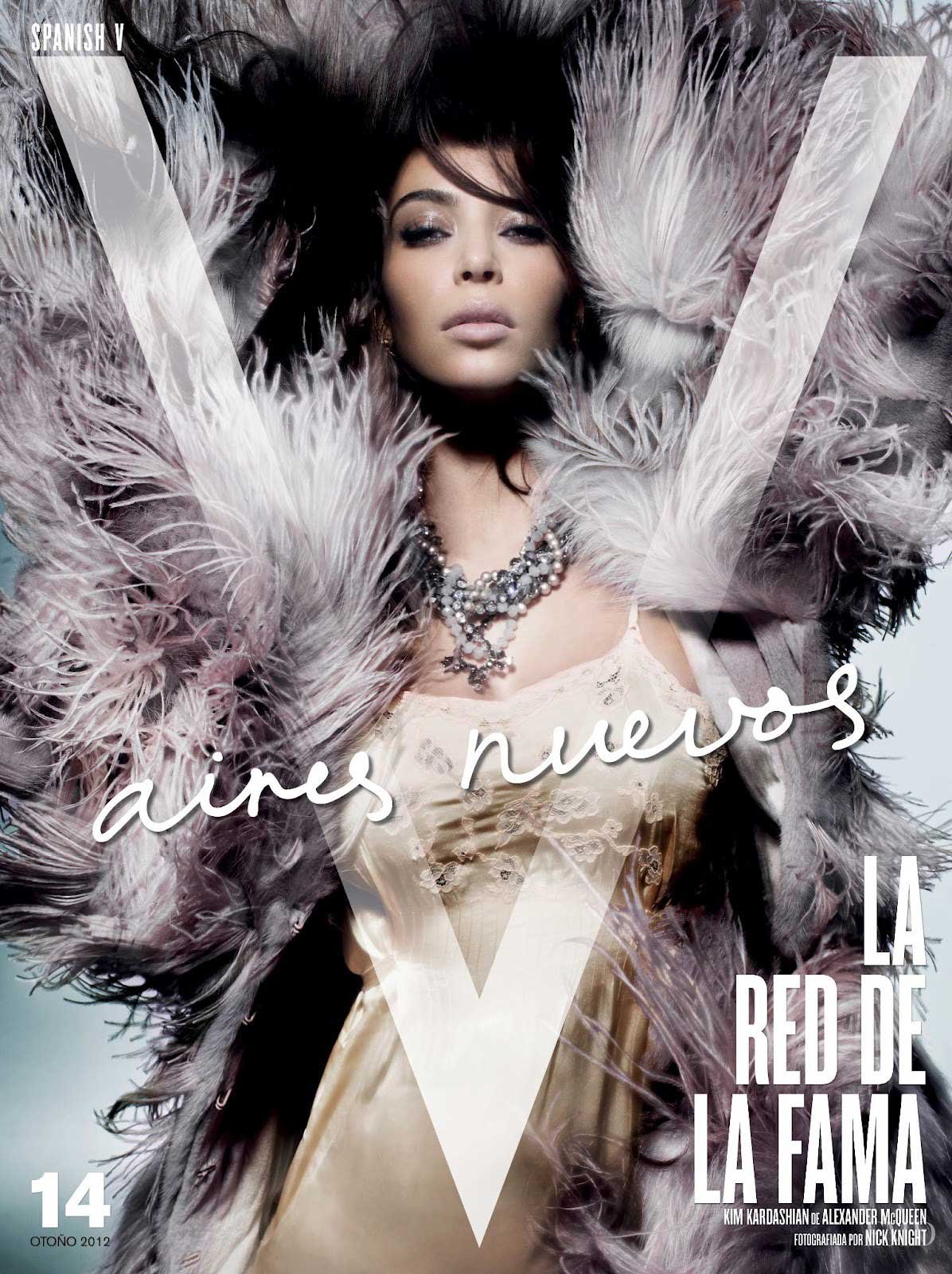 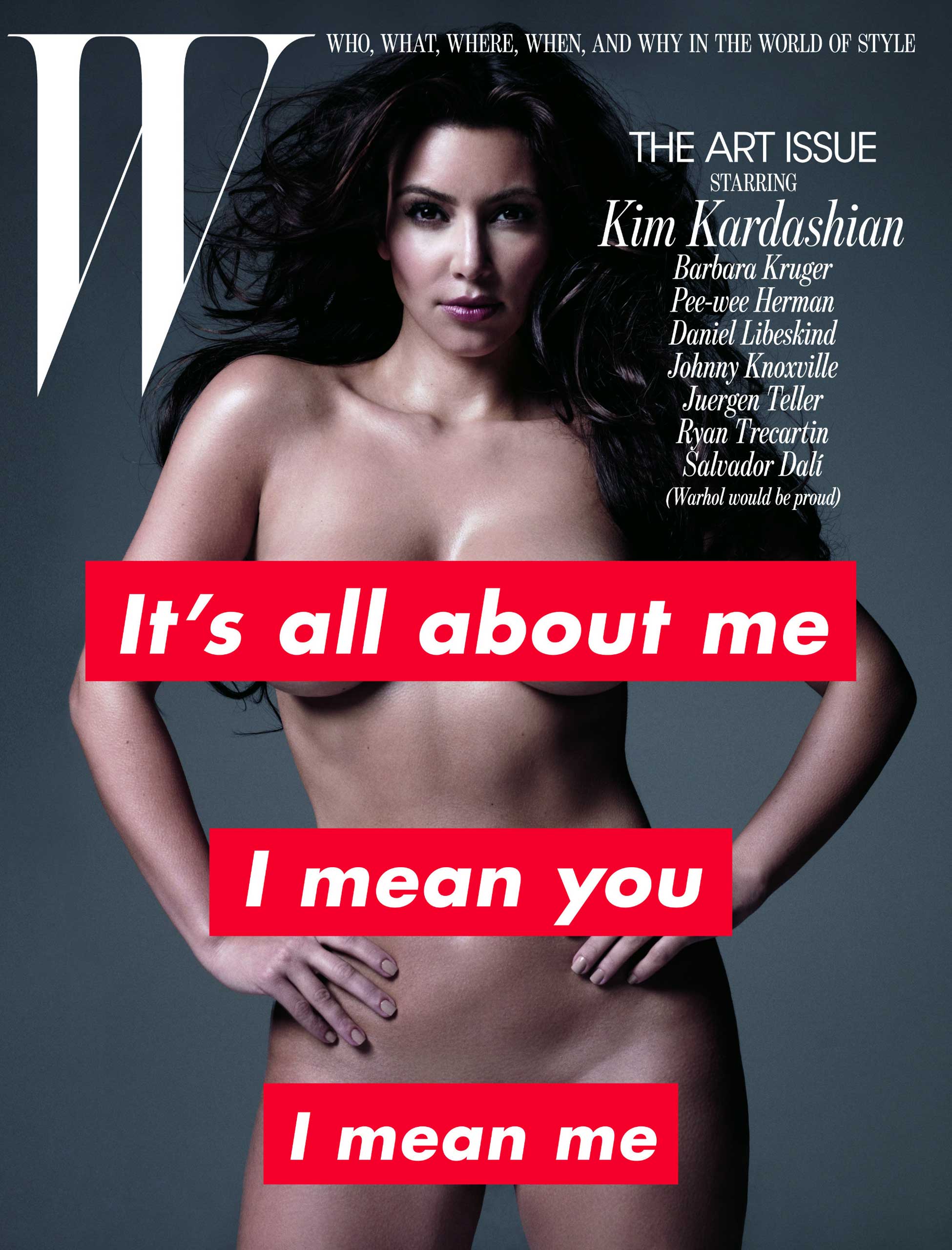 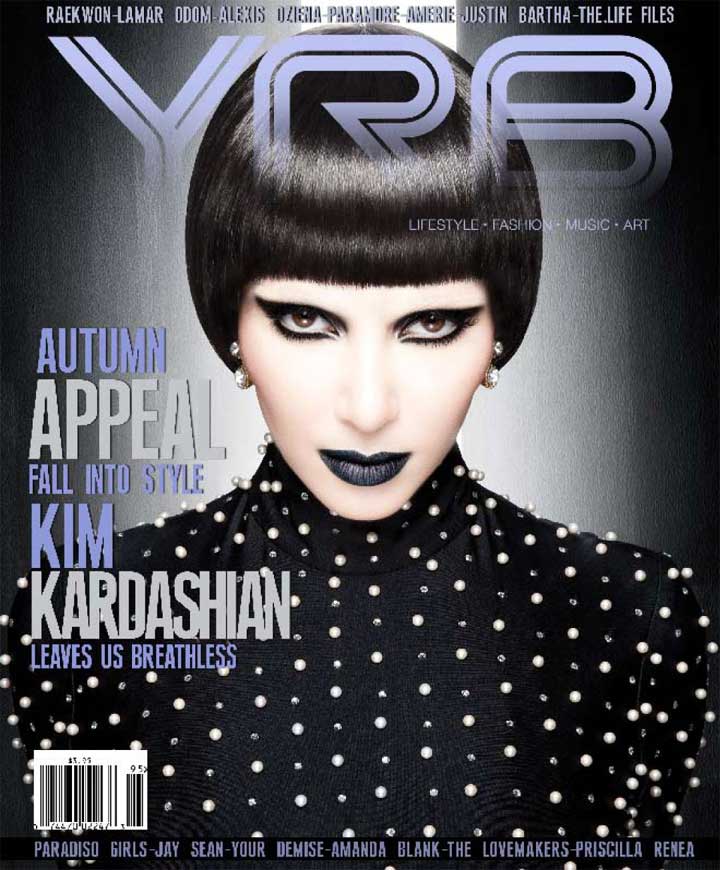 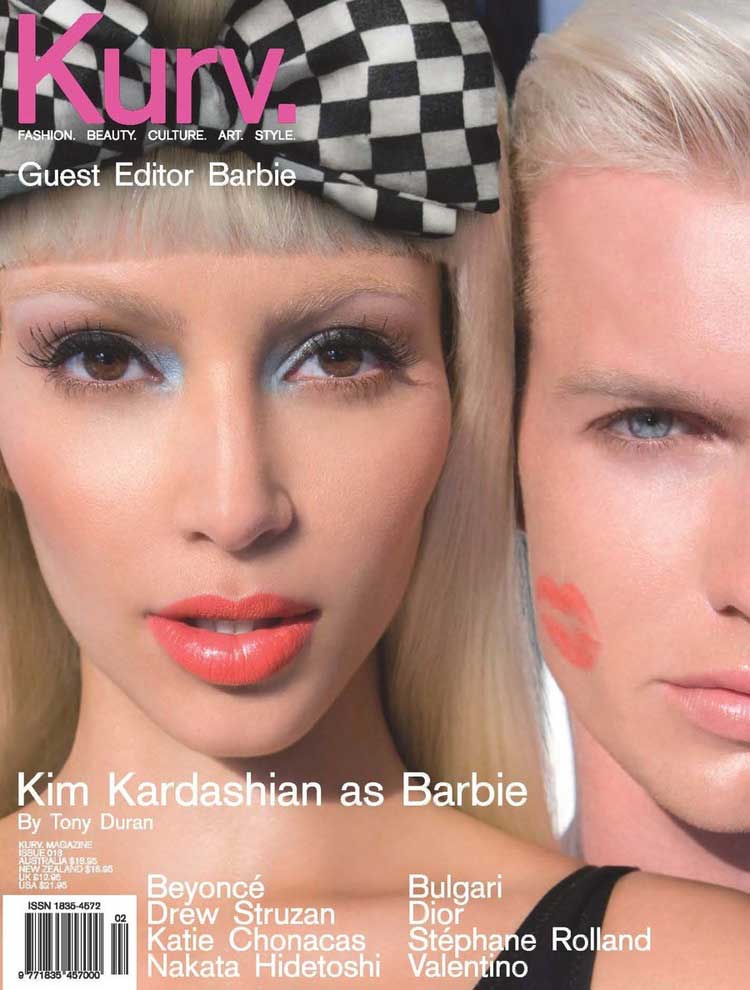 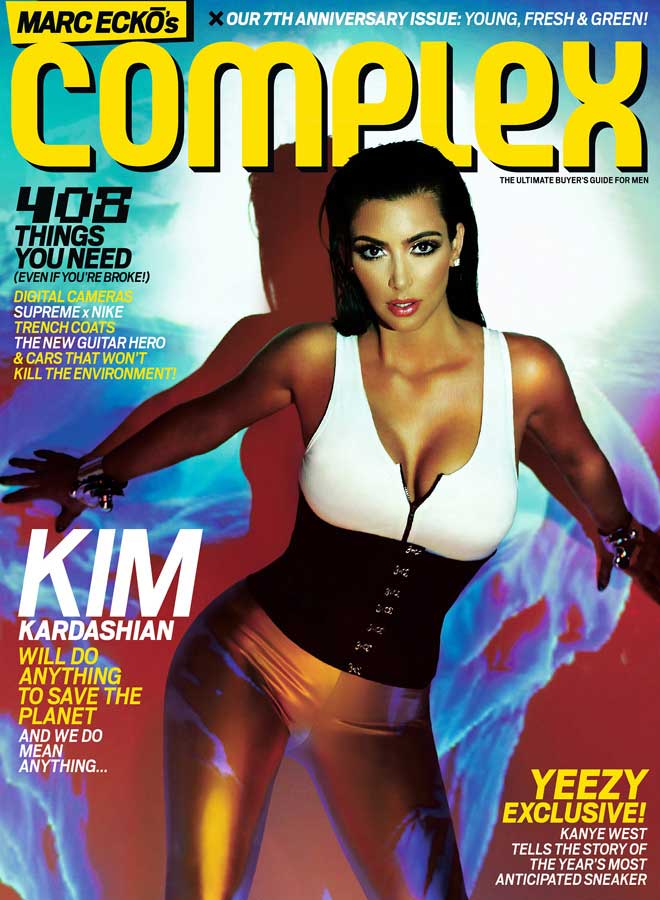 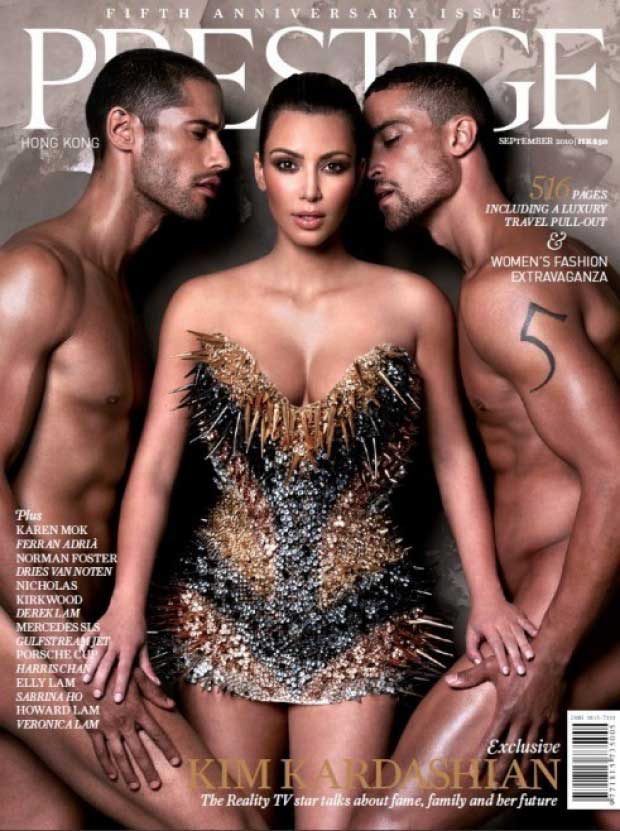 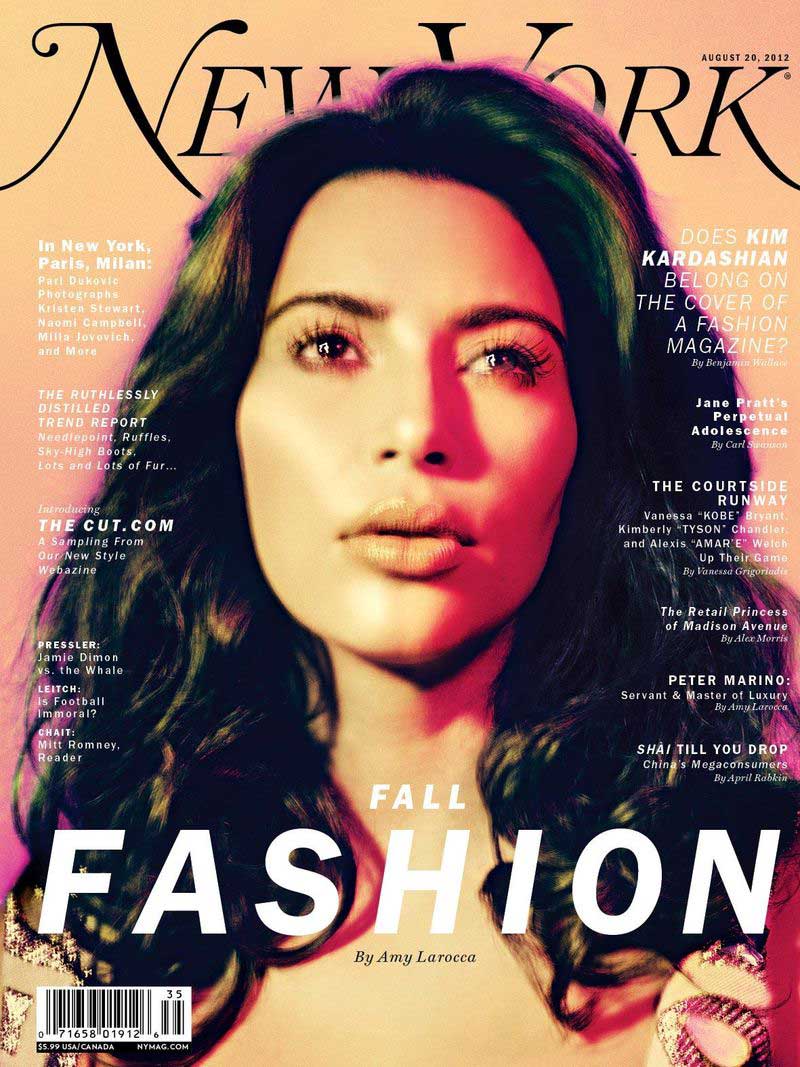