Watch the CEO of Instagram Describe the App's First Photo Ever

Five years ago, Instagram CEO and co-founder Kevin Systrom took a picture of a dog in Mexico near a taco stand, with a guest appearance by his girlfriend’s foot. This was the very first Instagram photo ever taken.

“Had I known it would have been the first photo posted on Instagram as it is today, I think I would have tried a little harder,” said Systrom. The photo was posted with a filter called X-PRO2, which still exists.

Today, over 400 million users share over 80 millions of photos each day on Instagram, the company said recently. 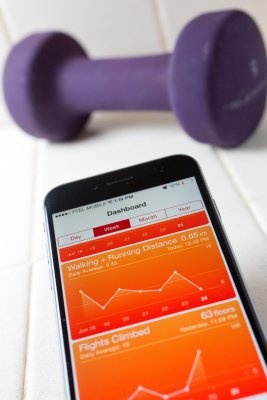