At this point, Taylor Swift has inducted enough people into her squad of celebrity friends to staff her own football team. So far, her celebrity guests range from Nelly and Mick Jagger to Kobe Bryant and, um, Matt LeBlanc. (Check out the full list of special guests on her 1989 tour here.) At this rate, if she keeps going, she’ll have absorbed the entire world. Which is exactly what happens in this skit from last night’s Saturday Night Live.

In the not-so-distant future, almost everyone on earth has joined Swift’s squad. “First it was the models, then the athletes,” Kenan Thompson says. “Then it was everybody. Police, fire department, Matt LeBlanc…”

The result is an eerie, post-apocalyptic world where everyone spends their days lying on matching American flag towels. “She’s actually very generous with her friends,” Aidy Bryant explains. 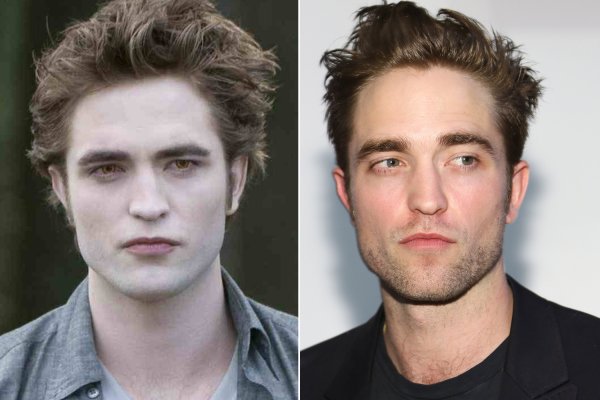 See What the Cast of the Twilight Films Looks Like Now
Next Up: Editor's Pick