The meat processing company Aspen Foods (a division of Koch Poultry Company) is recalling around 561,000 pounds of frozen, raw, stuffed and breaded chicken products due to possible contamination with salmonella, federal authorities announced on Friday.

In July, Aspen Foods had recalled 1,978,680 pounds of chicken products that were contaminated salmonella. As TIME previously reported, the U.S. Department of Agriculture’s Food Safety and Inspection Service (FSIS) sent a public health alert on Sept. 17 that said after the July recall, the agency conducted additional testing of the chicken products and found 12 positive results for salmonella.

“FSIS is concerned about all frozen, raw, stuffed and breaded chicken products produced by Aspen Foods between July 30, 2015 and September 17, 2015,” the agency said in the September statement. “The twelve positive samples collected during FSIS’ intensified sampling efforts alerted FSIS to a systemic problem at the establishment. FSIS cannot have confidence in the safety of any products produced after July 30, 2015.”

The agency then added that it was directing its own personal to detain Aspen Foods products when they found them in commerce because “the company has refused to recall the products.”

“There is no reason to detain our food products based on science or the law. We will not be recalling those products because our food safety experts strongly disagree with the USDA and have determined that those products are safe to consumer when prepared according to the USDA-approved cooking instructions listed clearly on all labels,” Aspen Foods had previously responded in a comment shared with TIME on Sept 18. “Salmonella at low levels is permitted on raw poultry because it occurs there naturally and because cooking destroys it.”

However, the USDA announced Friday that Aspen Foods has indeed expanded its recall to include the products mentioned above. The brands involved in the expanded recall are as follows:

You can get more information about the recall here. 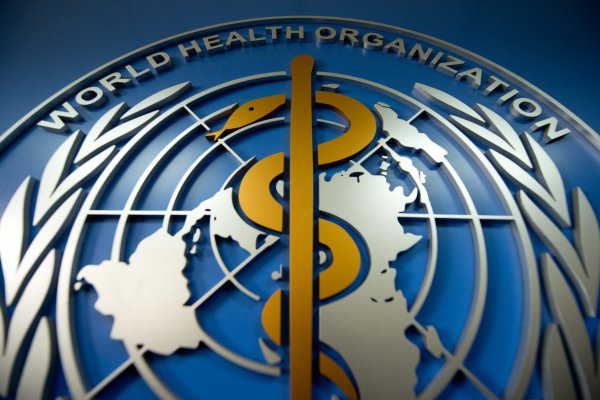 Millions More in Need of HIV Treatment, Says W.H.O.
Next Up: Editor's Pick