At the time, the main question on the mind of theater-goers was whether the musical would stack up to a hit staging of Nicholas Nickleby from the same director, which regularly sold out despite high prices and an epic running time of more than eight hours. The success of Nickleby prompted some to wonder whether Les Mis would prove a disappointment in comparison. TIME’s reviewer dispatched those concerns:

Not only was Les Mis a huge hit in London, but when it came to Broadway in 1987, the show broke ticket-sales records and quickly became a phenomenon in New York City too. It ran until 2003, at which point it was the longest-running show on Broadway at the time and the second-longest ever. After just three years off, it returned to Broadway in 2006 and ran for about two years; a few years later, following the success of the 2012 movie version, it returned to Broadway again—where it’s still playing today.

Read the full review, here in the TIME Vault: A Jubilant Cry From the Gutter 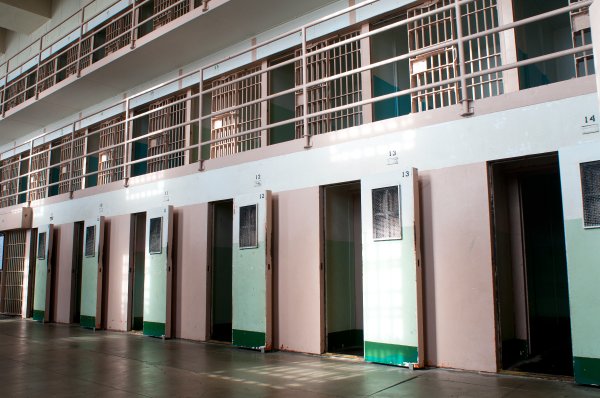 What Happened When California Released 30,000 Prisoners
Next Up: Editor's Pick