Republican Presidential candidate Jeb Bush’s comment that “stuff happens” in response to a question about how Americans can prevent crises like mass shootings on Friday sparked furious outcry on social media and even elicited a response from President Obama—but Bush says his words in the wake of an Oregon school shooting were taken out of context.

When Obama was asked to weigh in on the “stuff happens” comment during a press conference in the State Dining Room on Friday, he said the American people should come to their own conclusions about the former Florida governor’s statements.

“I think the American people should hear that and make their own judgements based on the fact that every couple of months we have a mass shooting,” he said. “They can decide whether or not they consider that ‘stuff happening.'”

Bush also hopes people take a close look at his comments and come to their own conclusions; his spokesperson noted in an email that he was responding to a question about the role of government in crises in general, not the specific massacre at Umpqua Community College in Oregon that left 10 people dead, including the shooter, on Thursday.

“We’re in a difficult time in our country and I don’t think more government is necessarily the answer to this. I think we need to reconnect ourselves with everybody else,” Bush said Friday at the Conservative Leadership Project Presidential Forum in Greenville, S.C.

He added, “I had this challenge as governor—Look, stuff happens. There’s always a crisis and the impulse is always to do something and it’s not necessarily the right thing to do.”

Many perceived the statement as dismissive, but Allie Brandenburger, Bush’s spokesperson, said that was not Bush’s intention.

“It is sad and beyond craven that liberal Democrats, aided and abetted by some in the national media, would dishonestly take Governor Bush’s comments out of context in a cheap attempt to advance their political agenda in the wake of a tragedy,” Brandenburger said in an email. “Taking shameless advantage of a horrific tragedy is wrong and only serves to prey on people’s emotions.”

Earlier in the discussion, Bush had warned against passing impulsive gun laws in response to tragedies.

“Whenever you see a tragedy take place, the impulse in the political system, more often in the federal level than the state level, is to do something, right?” Bush said. “What we end up doing lots of times is we create rules on the 99.999 percent of human activity that had nothing to do with the tragedy that forced the conversation about doing something.”

It was when he was later asked about the urge to hold a prayer vigil after tragedy, as opposed to before, which the questioner argued could be a more effective strategy against preventing violence and bringing people together but for the fact that praying in public schools is frowned upon, that Bush delivered the response about “stuff.”

On Friday, Obama also spoke about gun violence in general in the wake of the Oregon shooting in an effort to “politicize” the issue.

The President challenged the American public once again to use their votes and voices to drown out powerful organizations like the National Rifle Association, which he says has played off of the fears of politicians and gun owners to block lawmakers from enacting serious gun control legislation. 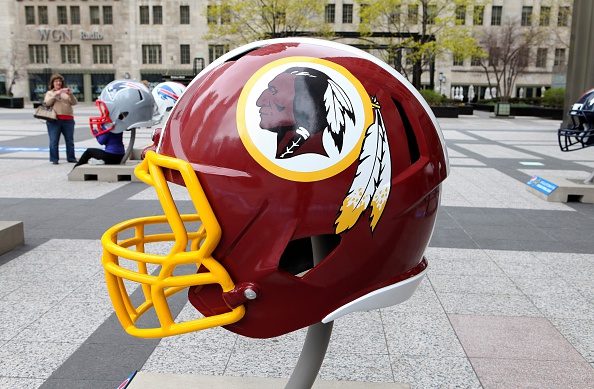