A 15-year-old boy is believed to be the youngest British person ever found guilty of a terrorism charge after he was sentenced to life for planning to behead police officers at a parade in Australia.

The teenager from Blackburn, England, whose identity the judge hasn’t made public because of his age, was communicating with an alleged jihadist in Australia about coordinating an attack on an Anzac Day parade, the BBC reports. The teen, who authorities said had a box labeled “Islamic State” in his room, pleaded guilty to one count of inciting terrorism.

The court heard from prosecutors that his attempt would “in all probability” have succeeded had police not accessed his phone and warned Australian authorities. The judge said he had been recruited online by adult extremists. 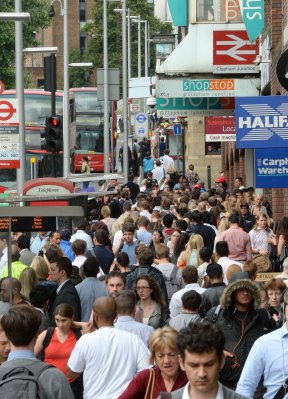 A Harry Potter–Esque Closet Under the Stairs in London Now Rents for $760 Per Month
Next Up: Editor's Pick