A Zimbabwe radio station had to go off the air temporarily this week when a gang of baboons chewed through cables on a transmission tower.

A YA FM breakfast show went silent on Wednesday, according to the Guardian, but officials were initially unsure about what the problem was.

“We … discovered that our transmission tower which is in a mountainous place had been preyed on by baboons,” the station’s chief executive reportedly said. “I am told there were more than five of them that ate into the cables.”

The baboons cost the station one hour of air time and $1,200 in lost advertising. 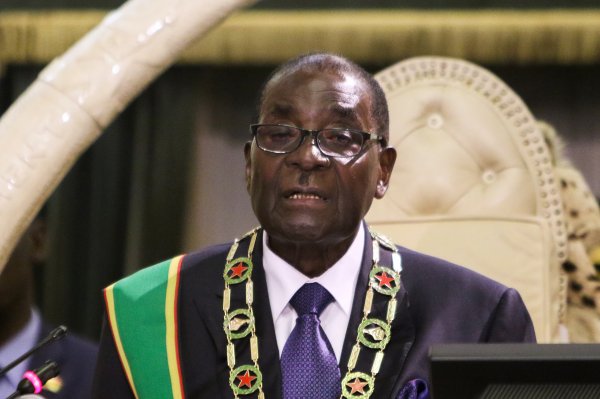