Love a caffeine boost, but hate the coffee breath? A company called Steem is betting on another solution: caffeinated peanut butter.

The product, which costs $4.99 plus shipping, combines all-natural peanut butter with the caffeine equivalent to two cups of coffee per serving.

Steem’s co-owner Chris Pettazzoni told TODAY.com that the idea isn’t to replace people’s morning coffee, but to stand in for the second or third cup a person might need later in the day. “It’s way more efficient, and we think you’re taking in less caffeine because of how long the peanut butter is staying in you,” he said.

Steem’s product is one in a long tradition of strange caffeine combinations. Caffeinated soap, for example, has been around for more than a decade. There’s caffeinated water, caffeinated jerky, and for purists, caffeine pills. 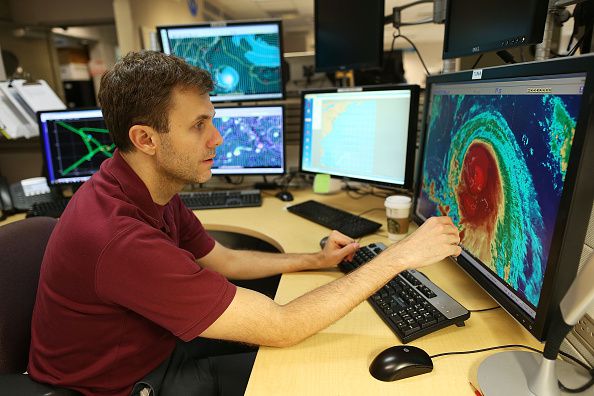 Why the NFL, NCAA, and MLB Are Closely Monitoring Hurricane Joaquin
Next Up: Editor's Pick