It's Getting Harder to Lose Weight, Study Shows

It is getting harder for Americans to lose weight regardless of diet and exercise, a new study has found.

The study, which York University published in the journal Obesity Research & Clinical Practice, found that an American adult in 2006 had a higher body mass index (BMI) than an adult in 1988, even when they had the same diet and activity levels,

More specifically, when the study compared people with the same diets in 1971 and 2008, it found that the more recent subject was 10% heavier on average. When comparing physical activity data between 1988 and 2006, the 2006 subject tended to be five percent heavier.

“Our study results suggest that if you are 25, you’d have to eat even less and exercise more than those older, to prevent gaining weight,” says Jennifer Kuk, a professor in the School of Kinesiology and Health Science at York University and a co-author of the paper:

In an interview with the Atlantic, Kuk advanced three theories for why weight loss is getting more difficult. First, people today are exposed to more chemicals in the environment that could cause weight gain. Second, there has been a rise in the use of prescription drugs, many of which have been linked to weight gain. And third, Americans’ gut bacteria may have changed over time in ways that would make people more prone to weight gain.

The study itself did not determine the reasons behind this trend. 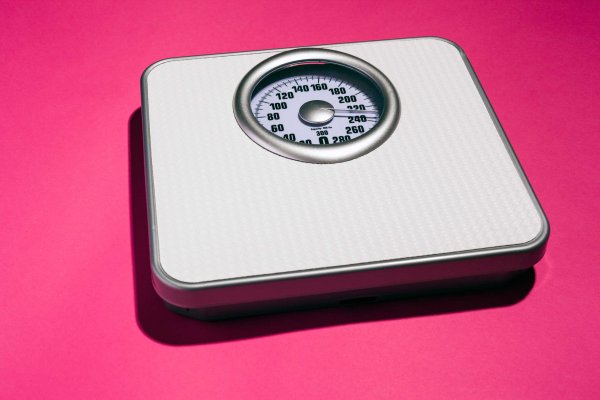 Obesity Rates Remain High in the U.S.
Next Up: Editor's Pick