Coffee beans are seen in the roaster during the process of making the Miami Beach blend of coffee at the Kana Coffee Roasters on March 10, 2015 in Margate, Florida.
Joe Raedle—2015 Getty Images
By Victor Luckerson

The world could be facing a massive coffee shortage in the coming years if production doesn’t increase significantly. Because of increased consumption in emerging markets, global production must increase by 40 to 50 million bags within the next decade in order to meet demand, Bloomberg reports.

Already, experts expect a global shortage of 3.5 million bags in the coming coffee production season year, following a shortage of 6.4 million bags during the previous season. Droughts in Brazil and other parts of the world have made harvesting coffee beans more difficult. Climate change could threaten as much as a quarter of Brazil’s output, according to the International Center for Tropical Agriculture.

Currently coffee production sits at about 144 million per bags per year, and the figure could rise as high as 200 million by 2030—if growers shift producing areas to the Pacific region of Asia or eastern Africa, where crops can be grown at higher altitudes than in Latin America. 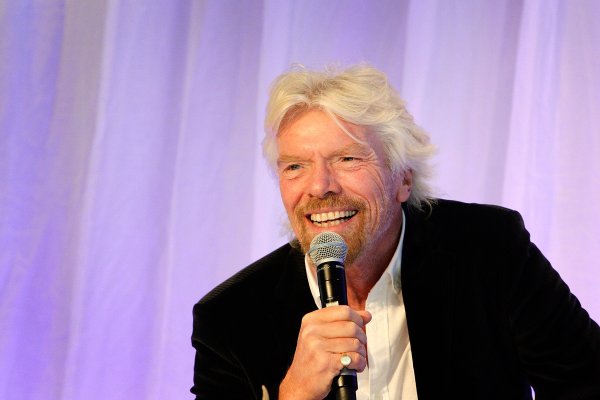 Richard Branson on the Importance of Customer Service
Next Up: Editor's Pick