Afghan Troops Have Retaken Kunduz From the Taliban, Say Officials

According to Reuters, the NATO-trained Afghan army launched a major operation in the nation’s fifth largest city Thursday night, though further details are still unclear.

“Afghan security forces got control of Kunduz city from Taliban overnight after heavy fighting,” Hamdullah Danishi, acting governor of Kunduz, told Reuters. “After we got reinforcement and started a massive operation inside Kunduz city, Taliban could not resist and escaped.”

He added that a full report would be released “soon.”

Afghanistan’s Interior Ministry spokesperson Sediq Sediqqi wrote on Twitter: “It is retaken and being cleared from terrorists, heavy casualties to the enemy.”

On Monday, Taliban militants seized control of comparatively affluent Kunduz in what was the organization’s biggest victory since it was ousted from government in 2001.

Afghan forces have been battling against the insurgents with the help of U.S. air strikes. 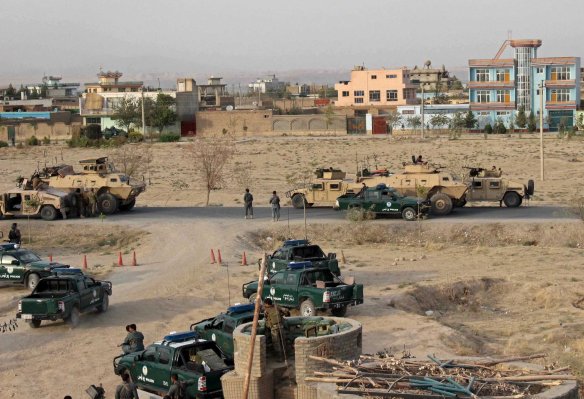 Taliban Use Afghan Disarray to Reconquer Lost City
Next Up: Editor's Pick