Toronto's Zoo Is About to Get 2 Baby Pandas

Panda-monium is hitting North America again; after a summer that saw the delight of two baby pandas at Washington’s National Zoo followed by heartbreak when one of them died, panda-fans have two more panda cubs to look forward to in the near future, this time at the Toronto Zoo.

The zoo confirmed today in a press release that Er Shun, a female giant panda on loan from China, is expecting two panda cubs. The first fetal heartbeat was detected on Friday; a second one was picked up on Tuesday, “much to our surprise.”

“While this is a positive sign, the following three to four weeks are very critical,” the Zoo said in a statement. “Toronto Zoo staff are cautiously hopeful for healthy births within this time frame.” 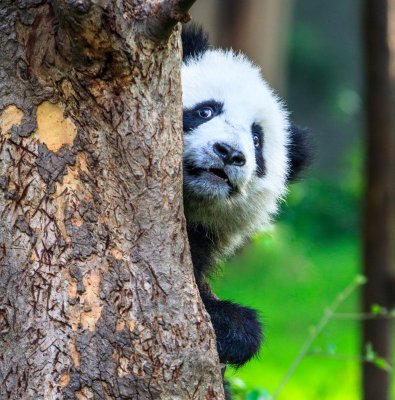