Tony Hawk Wants Skateboarding to Be Part of the Olympics

Olympic organizers have proposed adding five new sports to the Tokyo games in 2020, including skateboarding. While the Olympic committee debates which ones will make the cut—their final decision will come in August 2016—skateboarding’s biggest name is weighing in.

Tony Hawk told TIME that if skateboarding were to become an Olympic event it would bring a new relevancy to the sport that Hawk himself helped legitimize by attracting the public’s eye. Though skateboarders compete in the X Games, a broader audience tunes into the Summer Olympics every four years.

“It is exciting that skateboarding could possibly be included in the Olympics,” he told TIME. “This is not only a great opportunity for our sport and the skaters, but also for the Games. It is now more important than ever to preserve the unique culture of skateboarding which makes our sport so appealing and relevant.”

Baseball and softball, karate, sport climbing and surfing are all also under consideration by the Olympic committee.

Read Next: Why These New Sports Belong in the Tokyo Olympics 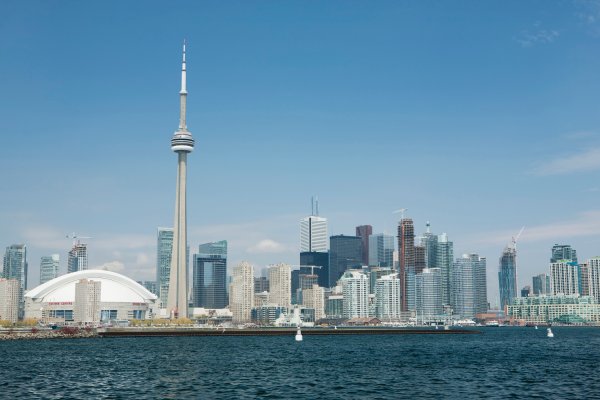 Toronto Won't Bid for 2024 Olympics
Next Up: Editor's Pick