U.K. Opposition Leader Vetoes Use of Nuclear Weapons If He Is Elected P.M.

Labour’s new leader Jeremy Corbyn says that he will not use nuclear weapons if he becomes the U.K.’s prime minister in 2020.

In an interview with the BBC, the opposition leader said that as prime minister there would be no circumstance in which he would launch nuclear weapons. He also reiterated his opposition to the U.K’s planned $150 billion renewal of its Trident nuclear weapons.

According to him, Trident – which is a sea-based nuclear weapons system made up of missiles, submarines and warheads – should not be renewed because the Cold War “finished a long time ago.”

The decision to renew Trident is due to be taken in 2016. 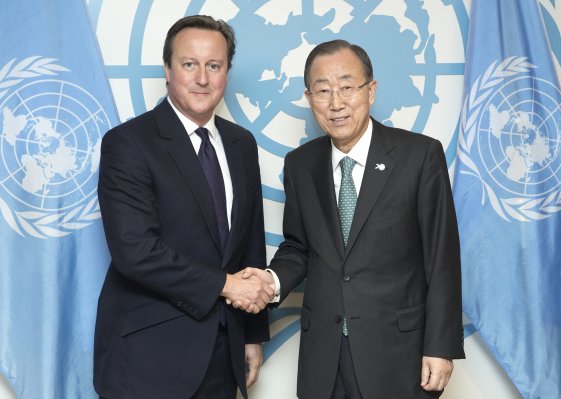 U.K. Pledges Troops to Support Somalia and South Sudan
Next Up: Editor's Pick