Pop star Chris Brown wants to use his influence as an entertainer to talk about domestic violence in Australia.

In a series of tweets on Tuesday, the singer addressed the news that he was unlikely to get an Australian visa due his criminal conviction.

He is scheduled to go on tour in Australia in December, but authorities have said that they may decline his pending visa application. Brown has 28 days to appeal the decision, reports BBC.

“I would be more than grateful to come to Australia to raise awareness about domestic violence,” tweeted Brown. “I’m not the pink elephant in the room anymore.”

The singer also wrote that his life mistakes “should be a wake up call for everyone” and that he is trying “prevent spousal abuse.”

Brown, who has toured Australia twice before, plead guilty in 2009 to assaulting his girlfriend at the time, Rihanna.

Both Canada and Britain have refused to give Brown visas in the past. 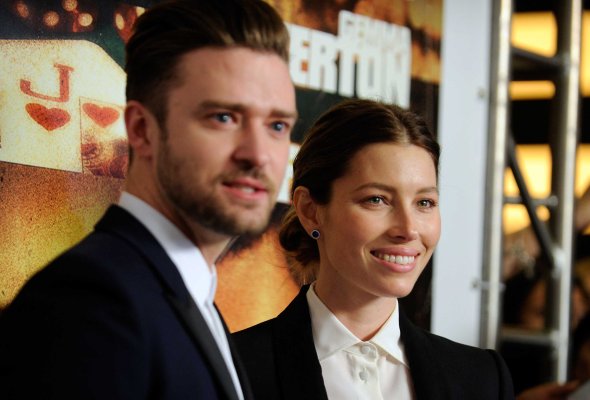