These Are Google's New Nexus Smartphones

Google announced the latest products in its flagship line of Android smartphones at a media event Tuesday. Both the Nexus 6P and Nexus 5X will run the newest version of Google’s Android software, Android 6.0 Marshmallow.

The new Nexus 6P built by Huawei features a 5.7-inch screen with a 1440p display. Google spent plenty of time touting the device’s new 12.3-megapixel camera, which the company says shoots better photos in low light than Apple’s iPhone 6s Plus thanks to the large size of its pixels. The camera can also shoot in high-definition 4K video and at a rate of 240 frames per second for slow-motion videos.

Google also showed off a new fingerprint sensor called Nexus Imprint, which seems to work much like sensors on the iPhone and other Android phones. The new Nexus also has a USB Type-C port, which should let it charge much faster than older phones.

In addition to the Nexus 6P, Google also showed off the Nexus 5X built by LG. The device has many of the 6P’s features in a smaller, less powerful package, including the fingerprint sensor and slow-mo video. The Nexus 5X has a 5.2-inch screen.

The two phones are available for pre-order starting Tuesday. They will begin shipping in late October. The Nexus 6P starts at $499 for the version with 32GB of storage, while the Nexus 5X will start at $379 for a 16GB version.

The phones will be sold unlocked on Google’s website, meaning they can be used with any wireless carrier. They’ll also work with Google’s new Project Fi. 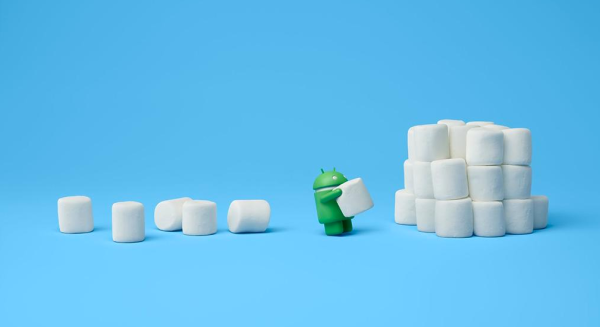 Here's When the New Google Android Will Be Available
Next Up: Editor's Pick