Why One Doctor Is Fighting for the Right to Die

In 2013, Daniel Swangard—a Bolinas, Calif., anesthesiologist—was diagnosed with terminal cancer after doctors discovered a neuroendocrine tumor in his pancreas that had spread to his liver. As a physician himself, Swangard had seen up-close how patients with fatal illnesses spent their final days, often suffering with no chance of recovery. And he didn’t want to die that way.

Earlier this year, Swangard sued California to allow doctors to prescribe life-ending medication to terminally ill patients. On Sept. 11, the California legislature passed a bill to allow a so-called right-to-die, which would make it the fifth state along with Oregon, Washington, Vermont and Montana to allow the practice. Gov. Jerry Brown, a Democrat, has until Oct. 7 to sign the bill into law.

Disability rights groups and the Catholic Church oppose the practice. Critics say doctors shouldn’t be involved in helping patients die and that right-to-die laws could lead to abuse of the disabled and the elderly. Doctors like Swangard have long been opposed, but recent polls show a majority of physicians now support the practice, and Swangard is one of a growing number of physicians who are calling for states to legalize aid-in-dying.

Today, Swangard is in remission, but there’s a 50-50 chance his cancer could return. And he’s hopeful that if it does, he’ll have the option to obtain medication to end his life on his own terms.

“I don’t want a frenzied ride in an ambulance to the hospital feeling pain and feeling sick and knowing that this is the beginning of the end,” Swangard says. “For me, that’s what would be important, to be able to have the choice.” 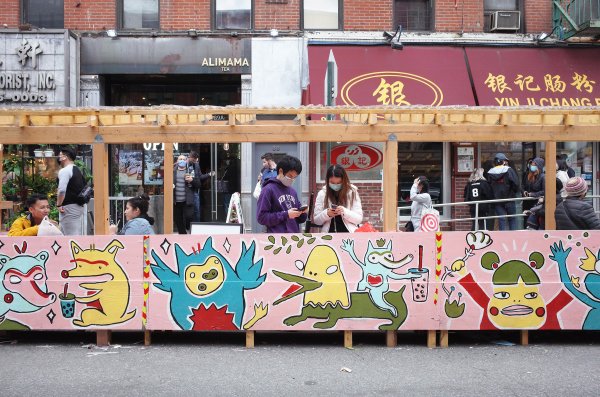