New federal data looking at suicide among young adults ages 18–24 shows that American Indians have a much higher rate than other groups.

The report published Wednesday by the Centers for Disease Control and Prevention’s National Center for Health Statistics looked at data on suicide rates between 2009 and 2013, which shows that in the year 2012-2013, males were much more likely to commit suicide than females. When researchers broke down the data by racial and ethnic groups, they learned that the overall suicide rate was much higher for American Indian or Alaskan Native (AIAN) young adults than it was for other demographic groups.

AIAN men were more than twice as likely to commit suicide than other gender or racial groups, the study reports. Rates were highest in this population at 34.3 deaths per 100,000 people for males and 9.9 deaths for females. Suffocation was the most common method used for this group.

The researchers also reported that suicide rates for AIAN young adults were likely higher than reported, citing evidence that overall deaths of all causes among the AIAN population are underreported by 30%. The report authors say that this is due to evidence showing people who fill out death certificates, like coroners or physicians, often mistakenly list a race that is not “AIAN” which has lead to an undercount of deaths of all causes within the population.

“The significant rate of suicide by American Indian and Alaska Native youth is a major concern for tribal leaders, families, and youth themselves,” the National Congress of American Indians (NCAI) said in a comment sent to TIME. “Leaders have initiated efforts centered around resilience, trauma-informed care, healing, and the reduction of systemic violence to provide supports to Native youth and peoples. Leaders are also working on a Tribal Behavioral Health Agenda that would have a national overarching approach to address suicide and other behavioral health issues in American Indian and Alaska Native communities, key national behavioral health priorities, and actions for consideration by stakeholders that leverage existing resources at all levels.”

“The higher incidence of suicide in Native peoples is informed by ‘a long history of systemic discrimination and abuse’ and addressing it in partnership with community leaders is ‘a solemn obligation that we as a nation have incurred,'” the organization says, citing a speech on the topic from First Lady Michelle Obama in April 2015.

NCAI says there are a range of successful community-based initiatives to prevent suicide “where culture is a distinct protective factor,” and that the organization and other tribal groups have prioritized initiatives that “promote positive, strengths-based messaging about Native cultures such as the First Kids 1st initiative.” The First Kids 1st uses youth voices to create community movements that translate into policy change and community action. 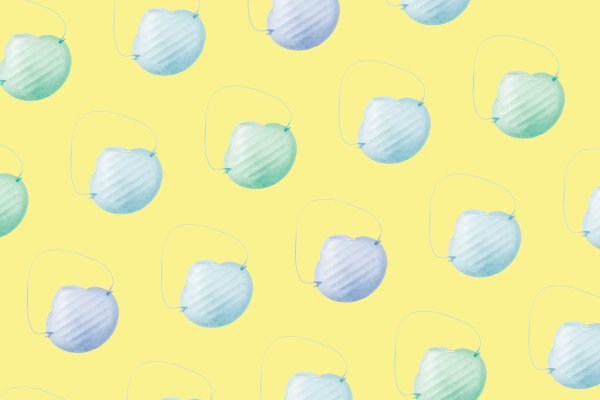 Congratulations, You Have Your Own Personal Germ Cloud
Next Up: Editor's Pick