Courtesy of the AIDS Healthcare Foundation
By Michal Addady / Fortune

Tinder and Grindr are lashing back against an AIDS health care group’s ad campaign in Los Angeles that links the mobile dating apps with the spread of sexual transmitted diseases.

The AIDS Health Foundation’s billboards warn of the risk of catching STDs such as chlamydia and fonorrhea. The Senior Director of the Public Health Division for AHF said in a statement on the foundation’s website:

The foundation is currently promoting its campaign on a dozen billboards and 45 benches in Los Angeles to remind people to get checked for STDs, NBC News reports. It plans to soon expand promotion to New York City, Miami, and Fort Lauderdale.

Less than two hours after the first billboard went up, Grindr responded by removing ads for AHF’s free STD testing. Tinder also responded quickly, within the first 24 hours, with a cease-and-desist letter that states:

The foundation denies that the references are disparaging and refuses to remove them. 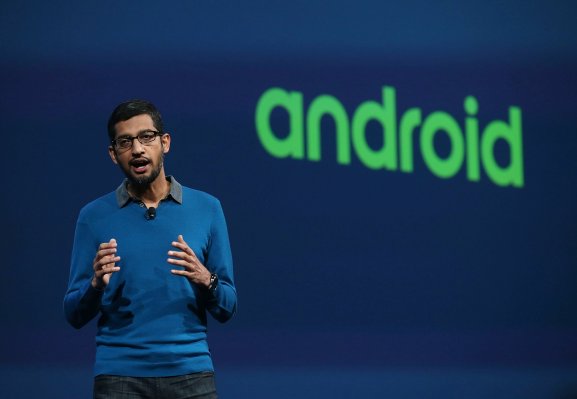 How to Watch Google's Big Event Today
Next Up: Editor's Pick