Matt Damon attends the European premiere of "The Martian" at Odeon Leicester Square in London, on Sept. 24, 2015.
Karwai Tang—Getty Images
By Tanya Basu

Actor Matt Damon used a visit to Ellen DeGeneneres’s talk show to address his controversial comments on gay actors, saying they were misconstrued by a blogosphere hungry to “click on your thing.”

“I was just trying to say actors are more effective when they’re a mystery, right?” Damon told DeGeneres in an Ellen segment preview. “And somebody picked it up and said I said gay actors should get back in the closet. Which is like I mean it’s stupid, but it is painful when things get said that you don’t believe.”

DeGeneres, who is openly gay, responded by saying, “I know you and I know you’re not that guy.” She later quipped to audience laughter: “And it shocks me that you and Ben [Affleck] are not gay. I mean, if you want to deny it and keep your ‘mystery’ and your ‘marriage’ and your ‘daughters’…”

Damon’s comments were widely circulated, suggesting that the actor thought gay actors should not reveal their sexual orientation.

“I think you’re a better actor the less people know about you period. And sexuality is a huge part of that,” he told the Guardian in a recent interview in light of his upcoming film, The Martian. “Whether you’re straight or gay, people shouldn’t know anything about your sexuality because that’s one of the mysteries that you should be able to play.”

The interview will air later Tuesday. 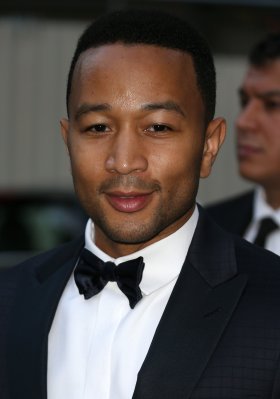