If Vice President Joe Biden does decide to make a run for the presidency in 2016 he’ll start off the race as the most popular candidate in either party, according to a new NBC News/Wall Street Journal poll out Tuesday.

In the poll 40 percent of Americans say they have a positive impression of the Vice President and former Senator from Delaware, while just 28 percent have a negative impression—an enviable differential of +12 points. That outperforms Vermont Senator Bernie Sanders (+10) and Sec. of State Hillary Clinton (-8), as well as leading GOP candidates Ben Carson (+8), Carly Florin (+7) and Donald Trump (-33).

Biden’s popularity is likely attributable in part to the fact that he hasn’t announced a run for president and thus hasn’t been subjected to the harsh public scrutiny of the campaign trail, which tends to take some of the luster of new candidates after awhile. “History has shown that the public has a much harsher filter when people become candidates,” pollster Bill McInturff told NBC News.

The poll of 1,000 U.S. adults—400 of whom were reached by cell phone—was conducted between September 20 and September 24. 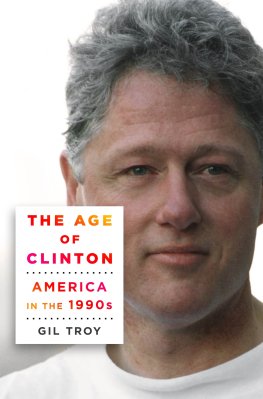 Carly Fiorina Could Defeat Hillary Clinton—By Channeling Her
Next Up: Editor's Pick