Watch the Trailer for Ronaldo: The New Film About the World's 'Best' Soccer Player

It’s more difficult than not these days to find someone who doesn’t know who he is, but soccer’s global icon Cristiano Ronaldo was once a bucktoothed, curly-haired boy of 12 who arrived in Portugal’s capital city Lisbon from his sleepy hometown of Funchal in search of his dreams.

Almost two decades later, having firmly established his legacy as one of the best to ever play the sport, a new documentary on the Real Madrid superstar aims to give fans an insight into where he came from and what makes him tick.

The film’s trailer released on Monday prominently features his mother, his son, and (somewhat predictably) Lionel Messi — his main rival for the unofficial title of greatest player of their generation.

Not that Ronaldo is concerned with the answer to that question. 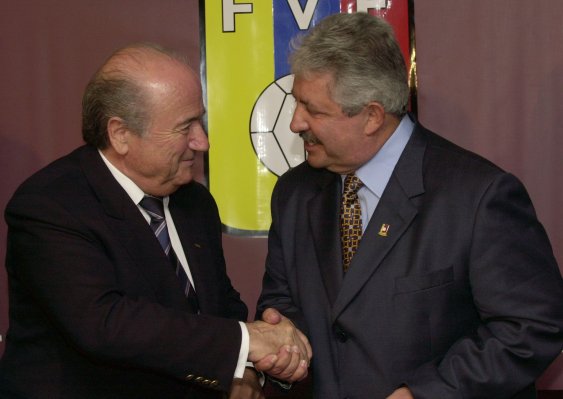 Switzerland to Extradite South American Soccer Official Rafael Esquivel to the U.S.
Next Up: Editor's Pick