Brown University has become the latest institution to rescind an honorary degree given to Bill Cosby.

The comedian has come under increased scrutiny in the last year as accusations that he sexually assaulted dozens of women over the course of his career were widely reported. Brown University, which bestowed the honor on Cosby in 1985, said in an email to students that he no longer lived up to the school’s expectations, the Brown Daily Herald reports.

“It has become clear,” wrote Brown President Christina Paxson, “by his own admission in legal depositions that became public this summer, that Mr. Cosby has engaged in conduct with women that is contrary to the values of Brown.”

Paxson referred to depositions obtained by the Associated Press in which Cosby admitted to procuring quaaludes to give to women he wanted to have sex with. Brown joins several other universities that have recently rescinded honorary degrees from Cosby, including Fordham; that decision prompted Cosby’s lawyer to write a letter calling the move “so irresponsible as to shock the conscience,” according to People.

Cosby’s attorney did not immediately respond to a request for comment. 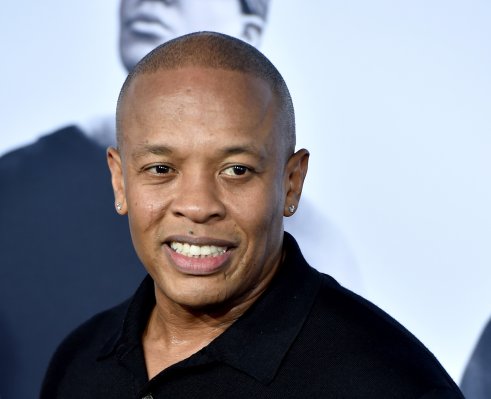 What Dr. Dre and the Koch Brothers Have In Common
Next Up: Editor's Pick