Matt Damon arrives for the UK premiere of "The Martian" at Leicester Square in London on Sept. 24, 2015.
Stefan Wermuth—Reuters
By Nolan Feeney

Matt Damon may have put his foot in his mouth again. After coming under fire for comments he made about diversity in film earlier this month, the star of The Martian suggested in a new interview that being out hurts gay actors’ careers because “you’re a better actor the less people know about you.”

In an interview with The Guardian, Damon, who played Liberace’s lover in the television movie Behind the Candelabra, said it “must be really hard for actors to be out publicly.”

“In terms of actors, I think you’re a better actor the less people know about you period,” he said. “And sexuality is a huge part of that. Whether you’re straight or gay, people shouldn’t know anything about your sexuality because that’s one of the mysteries that you should be able to play.”

Damon also pointed to the career of Rupert Everett, the English actor who told the BBC that being openly gay made it more difficult for him to get roles and that he “would not advise any actor necessarily, if he was really thinking of his career, to come out.”

“I remember thinking and saying, Rupert Everett was openly gay and this guy—more handsome than anybody, a classically trained actor—it’s tough to make the argument that he didn’t take a hit for being out,” Damon said. 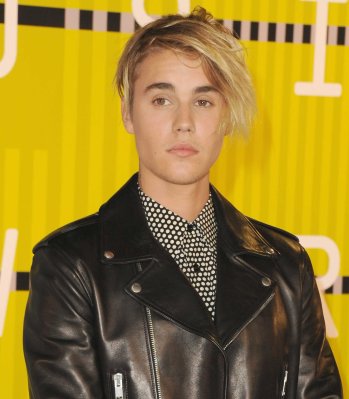 See the Strangest Quotes from Justin Bieber's Latest Interview
Next Up: Editor's Pick