Emma Watson has never been shy in expressing her support for women’s equality, especially when it comes to fighting back against the rampant sexism in Hollywood. In a recent interview with The Guardian, the actress used straightforward numerical facts to explain the inequality of gender representation in the film industry.

“I have experienced sexism in that I have been directed by male directors 17 times and only twice by women,” Watson said. “Of the producers I’ve worked with 13 have been male and only one has been a woman.”

Watson’s interview was part of a series of testimonials given by actresses, directors, screenwriters and other Hollywood women about their experiences working in the world of film. She spoke about how her work on HeForShe, a campaign she launched for the UN last year, has further opened her eyes to the issues women face.

“I think my work with the UN has probably made me even more aware of the problems,” Watson explained. “I went out for a work dinner recently. It was 7 men… and me.”

She also discussed how women themselves can be guilty of contributing to female discrimination in the industry. But the actress ended on a positive note, stating that some men are alleviating the problem.

“Some of the best feminists I have encountered are men, like Steve Chbosky who directed me in The Perks of Being a Wallflower, and director James Ponsoldt who I am working with at the moment [on The Circle],” she said. 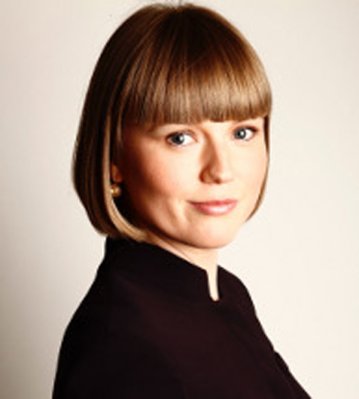 British Lawyer Under Fire for Calling Out 'Misogynistic' LinkedIn Compliment
Next Up: Editor's Pick