Why These New Sports Belong in the Tokyo Olympics

Olympic organizers have put forward their shortlist of five additional sports to be included in the 2020 Games in Tokyo: baseball/softball, karate, skateboarding, sport climbing and surfing. (Sorry bowling, squash, and wushu, the three sports which didn’t make this final cut). Next August, the International Olympic Committee (IOC) will make a final decision on which sports make the 2020 program. Each sport’s popularity in Japan will factor into the final call. That’s all well and good, but as Olympic spectators, which ones make the most sense? Here’s TIME’s ranking of potential Olympic additions, from favorite to a sport better off in the mall.

There’s a chance that the IOC, usually a stickler for adding new events, could add all five sports to the Tokyo program. That’d be just fine. We’d hate to deny anyone an Olympic opportunity. Skater dude who almost always crashes into me: go for the gold. 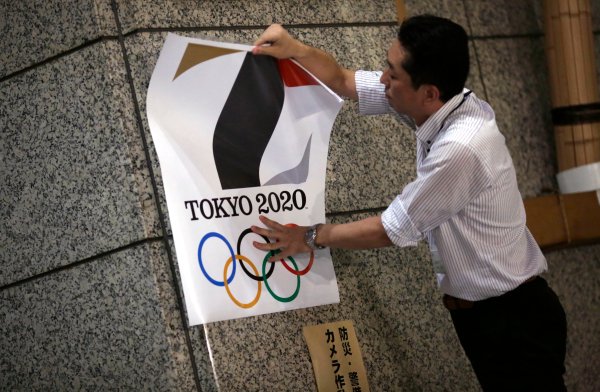