There's a New, Massive Threat to the U.S. Economy

For some time now, I’ve been writing about the trouble that might be brewing in the corporate debt market. Share prices have also been driven up by low interest rates that have allowed companies to borrow money on the cheap and use it for short-term gain. Corporate debt (not including debt held by banks) has risen from $5.7 trillion in 2006 to $7.4 trillion today. Much of that money has been used for stock buybacks, dividend increases and mergers and acquisitions.

The Office of Financial Research, a group set up within the Treasury Department after 2008 to conduct forensic investigations into the causes of financial crises, as well as risks that might be brewing in the markets, has already named corporate debt as one of its biggest concerns. Indeed, a OFR researcher I spoke with recently said that high yield bonds in particular were a cause for growing consternation—especially given the fact that big cash-rich tech companies were underwriting a lot of these corporate debt offerings, increasing the risk of a domino effect were the corporate bond markets to plummet as interest rates rise.

Guess who else is concerned? Financier Carl Icahn. I got a sneak look at a video he’s putting out tomorrow which lays out his concerns about not only the bond markets, but Fed interest rate policy, tax reform and US competitiveness. In an interview, Icahn told me he felt that the long-term low-interest rate environment had “forced a bubble in which people are pushed into risky securities like high yield bonds [in a search for yield].” The dependence on such rates “is a disease,” says Icahn. “There is so much margin debt. These companies are taking on other companies, doing mergers, and the earnings you see [as a result] are fallacious.”

Icahn thinks we’re at risk of brewing up a bubble that’s bigger than what we saw in the run up to 2008. I couldn’t agree more with him. It’s ironic, but the very debt-fueled low-interest rate environment that he and other financiers thrive on, an environment which was intended to support Main Street by making capital flow more easily to the little guy, has only increased inequality (by creating a bubble in asset prices) and helped Wall Street. Stock prices are dangerously disconnected from fundamentals, yet the continuing political dysfunction in Washington leaves the Fed little choice but to keep going down its current path.

Of course, that disillusionment with the political status quo is one big reason that outsiders like Donald Trump, Bernie Sanders, and Carly Fiorina have done so well in polls. Trump has offered Icahn a position as his treasury secretary. (No, he doesn’t really want the job; more on that tomorrow.) But he’s got plenty to say about Fed policy, corporate earnings, and what might be coming down the pike for markets. I’ll be blogging about it all Tuesday, including insights about the crucial tax repatriation issues that are emerging as a major point of budgetary gridlock, and may determine whether we have another government shutdown or not. 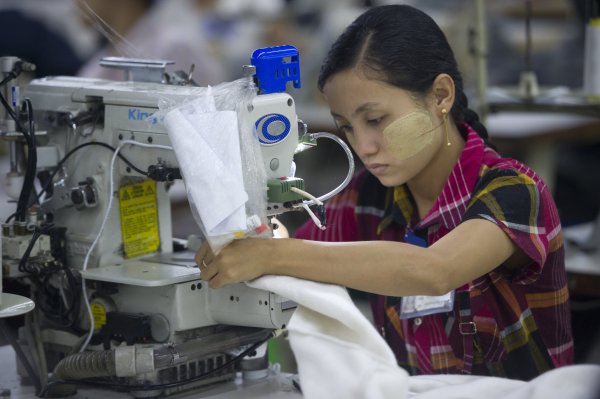