Kerry Washington appeared on Friday’s episode of The Late Show and told Stephen Colbert that knowing a real-life political fixer and playing one on TV has helped her observe actual moments of spin in politics.

“My character is inspired by a real woman named Judy Smith, who used to work in the first Bush White House — but did not have sex with that president, like I do on my show,” Washington told Colbert.

The Scandal star went on to say that she can tell when Smith spins a crisis in Washington D.C.

“I can tell the moment her fingerprint is on it and the conversation changes, and the spin changes,” Washington said.

Colbert asked the actress if any of the blatant trickery in D.C. scares her, but she said because she’s friends with Smith, it doesn’t frighten her.

“So she’s evil on your side,” Colbert told Washington. “Voldemort’s a good guy. You’d like him.”

Watch the clip above to see Washington discuss her new HBO movie and refuse to give Colbert any spoilers. 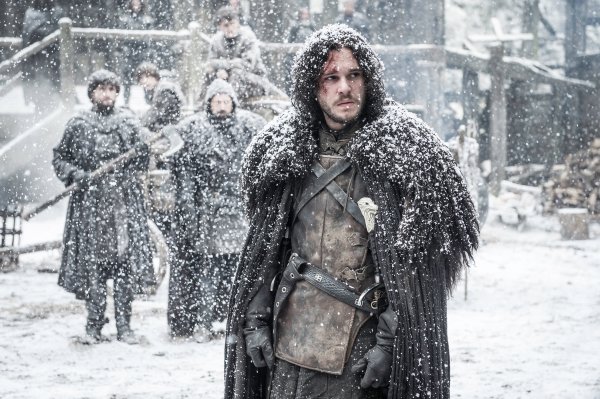 The Internet Is Going Crazy Over Photos That Could Prove Jon Snow Is Alive
Next Up: Editor's Pick