See Where China Is Spending Billions on American Businesses

By Pratheek Rebala and Hannah Beech

As Chinese President Xi Jinping hopscotched across the U.S. on his first state visit, he tried to reassure American companies that China is open for business, despite complaints by multinationals of increasing Chinese market restrictions. But the deteriorating business environment in China is only half the story. In recent years, through a state policy called “go global,” Chinese state-owned companies have sought investment opportunities in the United States. In one of the splashiest recent deals, Ambang Insurance Group, a firm with connections to China’s leadership ranks, bought New York’s Waldorf Astoria Hotel. Indeed, President Xi will be staying at the luxury hotel when he visits the United Nations, displacing its usual occupant, U.S. President Barack Obama.

The following map uses data provided by the risk management firm RWR Advisory Group’s IntelTrak service to chart all U.S. investments in North American made by companies that are at least partially owned by the Chinese government.

While Republican presidential candidates accuse China of stealing American jobs, Chinese investments in places like South Carolina and California will likely benefit from the investment. Already, Michigan has welcomed more than $600 million in Chinese investment over the past four years. Overall, Chinese firms sent $6.4 billion to the U.S. in the first half of this year, according to Rhodium Group. China is the fastest-growing national investor in America, targeting real estate, hospitality and technology services, in particular, also according to Rhodium.

Still, the U.S. isn’t profiting from Chinese investment as much as other countries have. Success in securing a bilateral investment treaty is proving elusive. Earlier this month, China’s Commerce Ministry predicted that the country’s global outbound direct investment would exceed $1 trillion this year for the first time ever. Last year, Chinese investors established almost 30,000 enterprises overseas, according to the Commerce Ministry. For all the cash pouring in, the U.S. is still playing catch-up to Europe and the developing world. 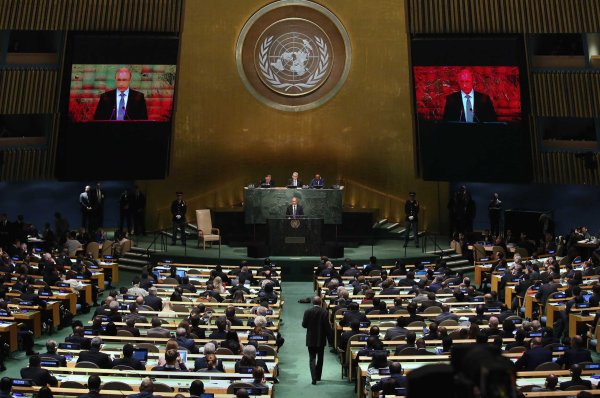