President Xi Jinping might become one of the most consequential leaders in Chinese history. In a rare concentration of power, Xi is the country’s military chief, president, and the leader of the Chinese Communist Party. When Parliament elected Xi in 2012, he won 99.87% of the vote—only four out of 3,000 members voted against him.

But Mao Zedong, the “father” of the People’s Republic of China, and Deng Xiaoping, the architect of the country’s capitalist economy, still overshadow Xi. His legacy remains uncertain as China’s recent economic turmoil and the Tianjin explosions reveal potential problems for his governance.

Watch the video above to learn about China’s leaders through history. 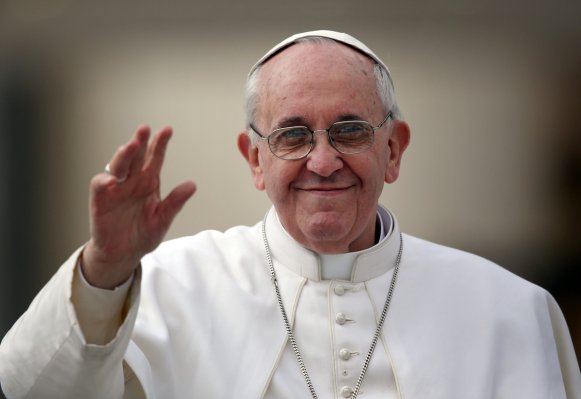 The Complicated History of Social Justice Advocacy at the Vatican
Next Up: Editor's Pick