Pope Francis is releasing a rock album that will be made available on Apple’s iTunes. Really.

The album, Wake up!, will be available in November and will feature a slate of rock tunes set to some of his hymns and excerpts from his speeches, Rolling Stone reported.

The album arrives Nov. 27, while an iTunes pre-order is available. There’s an instant download available for “Wake Up! Go! Go! Forward!,” too, according to the publication.

“For many years, I’ve been the producer and the artistic director of albums by the Pope. I had the honor to work with John Paul II, Benedict XVI and now Pope Francis,” Neroni told Rolling Stone in an interivew.

“As in the past, for this album too, I tried to be strongly faithful to the pastoral and personality of Pope Francis: the Pope of dialogue, open doors, hospitality. For this reason, the voice of Pope Francis in Wake Up! dialogues music. And contemporary music (rock, pop, Latin etc.) dialogues with the Christian tradition of sacred hymns.” 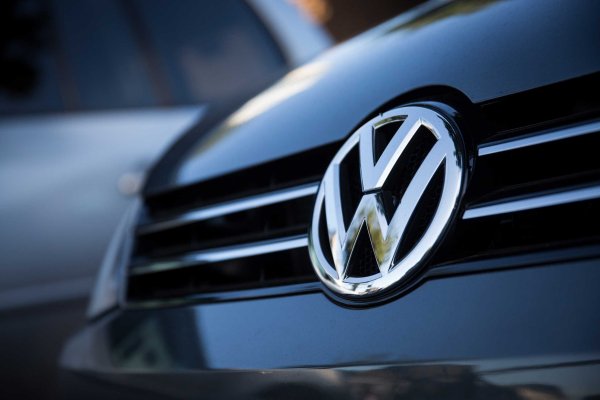