A California judge granted Caitlyn Jenner’s request to legally change her name and gender on Friday.

The decision from Los Angeles Superior Court Judge Gerald Rosenberg means Jenner can now obtain government documents, such as a driver’s license, under her new name with the gender designated as female, the Associated Press reports.

The decision comes about five months after Jenner first spoke publicly about her gender identity in a 20/20 interview with Diane Sawyer. The first season of her reality show I Am Cait ended earlier this month. 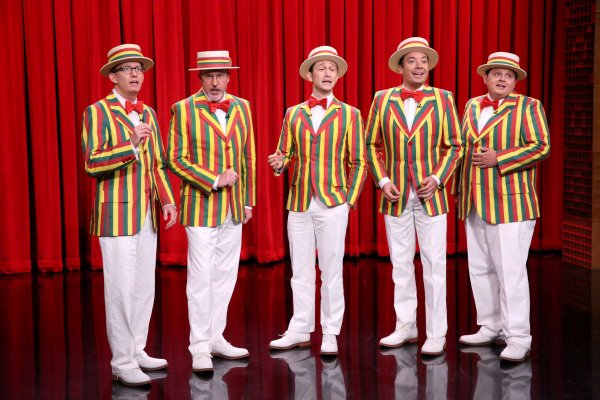