What John Boehner's Resignation Means for the Economy

John Boehner’s resignation as House Speaker has obvious political ramifications, and the economy will feel its effects too.

The resignation appears to be tied to a deal to pass a clean, short-term funding bill that would keep the government running through Dec. 11. Members of the Republican Party’s “Freedom Caucus” had been demanding that funding the government be tied to other measures such as defunding Planned Parenthood. Reportedly, these conservative lawmakers will now back down from those demands: “The commitment has been made that there will be no shutdown,” Rep. John Fleming, (R-La.), told the Washington Post.

As Chris Kreuger, analyst with Guggenheim Partners, wrote in a note to clients Friday morning:

And that’s great news for the economy. In 2013, members of the Republican Party refused to fund the government unless President Obama and the Democrats agreed to a repeal of Obamacare. The standoff lasted 15 days and led to the furlough of 800,000 federal workers. The Congressional Research Service, surveying private analysts, said the shutdown shaved as much as 0.6% from fourth-quarter GDP growth that year.

There still will be opportunity, however, for legislative gridlock to lead to a government shutdown. According to Kreuger, Boehner’s resignation gives hardliners in the Republican party more power during a budget reconciliation process or during the debate to raise the debt ceiling, which must be done, he estimates, between Nov. 15 and Dec. 15 to keep the government running smoothly. 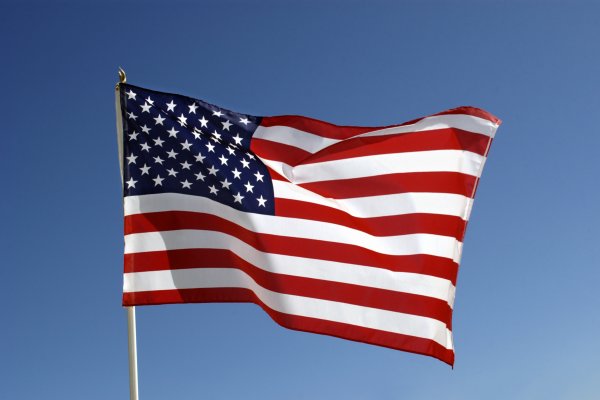